Still not old enough to buy beer, Pete Davidson delivered his first routine at age 16 after hours of watching other comics on stage.

“I only had like one friend in high school, so I wasn’t invited to the parties on the weekends. So instead of going to parties, I just went to comedy clubs,” says the Staten Island native, who found himself experimenting with his own material at open mic nights, learning as he went.

Davidson’s big break came after landing appearances on MTV’s “Guy Code” and Nick Cannon-fronted “Wild ’N Out,” which gave him a chance to try sketch work as well.

“I owe a lot to Nick Cannon, who took me on the road with him when I was 17. I learned a lot about the business of standup, TV and film from him. He’s been a positive influence even now.”

Now 20, Davidson describes his humor as “self-deprecation mixed with a lot of honesty,” and draws on his experiences moving out of his mother’s house and living on his own for material. The industry was quick to respond after his New Faces debut in Montreal last year, leading to bookings on Comedy Central, “Jimmy Kimmel Live!” and Fox’s still-in-limbo “Sober Companion.”

“I’m a student of comedy. I want to be a pure standup,” Davidson says. “I take the acting and anything else that comes along with it as a bonus.” 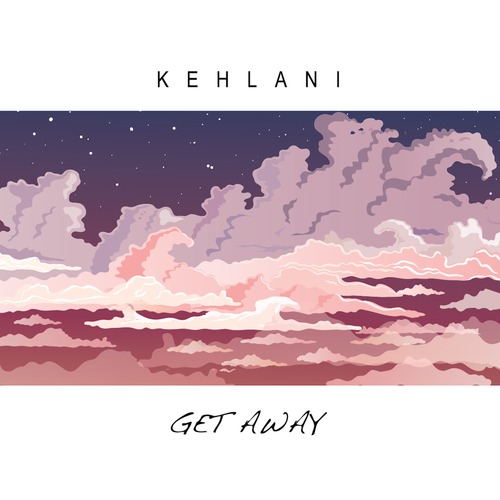 NEW MUSIC: Kehlani – Get Away

NEW MUSIC: Kehlani – Get Away