As brand new episodes of his ground-breaking show ‘Wild N Out’ continue to air Nick took time out of his jam-packed schedule to talk to Vibe’s Camille Augustin on how his passion project has grown to a half-a-billion dollar empire and what more is in store. Here’s a little snippet.

Nick Cannon has a shocking idea. It consists of an electric chair and quick thinking. It’s pretty simple: you’re strapped in the chair, showcasing your best freestyling skills, but if you hesitate you get zapped. Nothing major besides an intensified static shock, right? Although Cannon thought it would be a hit with viewers, his Wild ‘N Out castmates weren’t on the same wavelength. Back to the blank slate they went.

From the producers to the cast, Wild ‘N Out’s collective input aids in its staying power. MTV’s 15-year-old improv comedy show, which films at Tyler Perry Studios in Atlanta, enters its new season on April 21. Its first episode featured a blend of new school and old school entertainers, a theme that’ll be amplified this coming season. Actor/comedian Orlando Jones, rapper Cassidy, and legendary hip-hop figure Biz Markie were the names etched on the Hollywood premiere’s bill. As some celebrities who took the stage throughout the seasons continued to get bigger, a few cast members eventually established their own fame: Kevin Hart, Randall Park, Nyima Funk, Affion Crocket, DeRay Davis, and Saturday Night Live’s Mikey Day to name a few.

At 22, that was Cannon’s vision: create a platform that offers his friends jobs, but also sets the stage for their respective careers. In 2003, he gathered his fellow comedians—and his own funds—to shoot a pilot episode for MTV. It didn’t take long for the network to give Cannon’s “baby” the green light. In a past statement promoting the news of Wild ‘N Out’s creation, executive Tony DiSanto (the senior vice president of production development and animation for MTV at that time) said as the Nickelodeon audience matured, so did Cannon. “With Wild ‘N Out, they’ll get to see a whole new side of Nick as he flexes his improv and sketch comedy skills alongside this great cast he helped assemble,” DiSanto said. “We’re thrilled to be in business with Nick, and to bring our viewers comedy and hip-hop in a fresh way.”

Since he was a teen, Cannon has been a cornerstone of Viacom (owner of VH1, Nickelodeon, BET, CBS, and other cable networks). At 17, the San Diego native became the youngest staff writer in television history as a writer for Nickelodeon’s iconic sketch comedy show All That, and later his self-titled television series. Kneading his “college years” within Viacom’s lattice, Cannon briefly hosted Total Request Live (TRL) on MTV in 2003. His Viacom reign continued to elevate. In 2009, he became TeenNick’s chairman and created fresh programming for its youthful audience, which included a sketch comedy show named Incredible Crew (Mikey Day was also one of the show’s writers). Experience in front of the camera to working behind-the-scenes at a senior level helped Cannon take Wild ‘N Out from a pilot episode to a national brand. 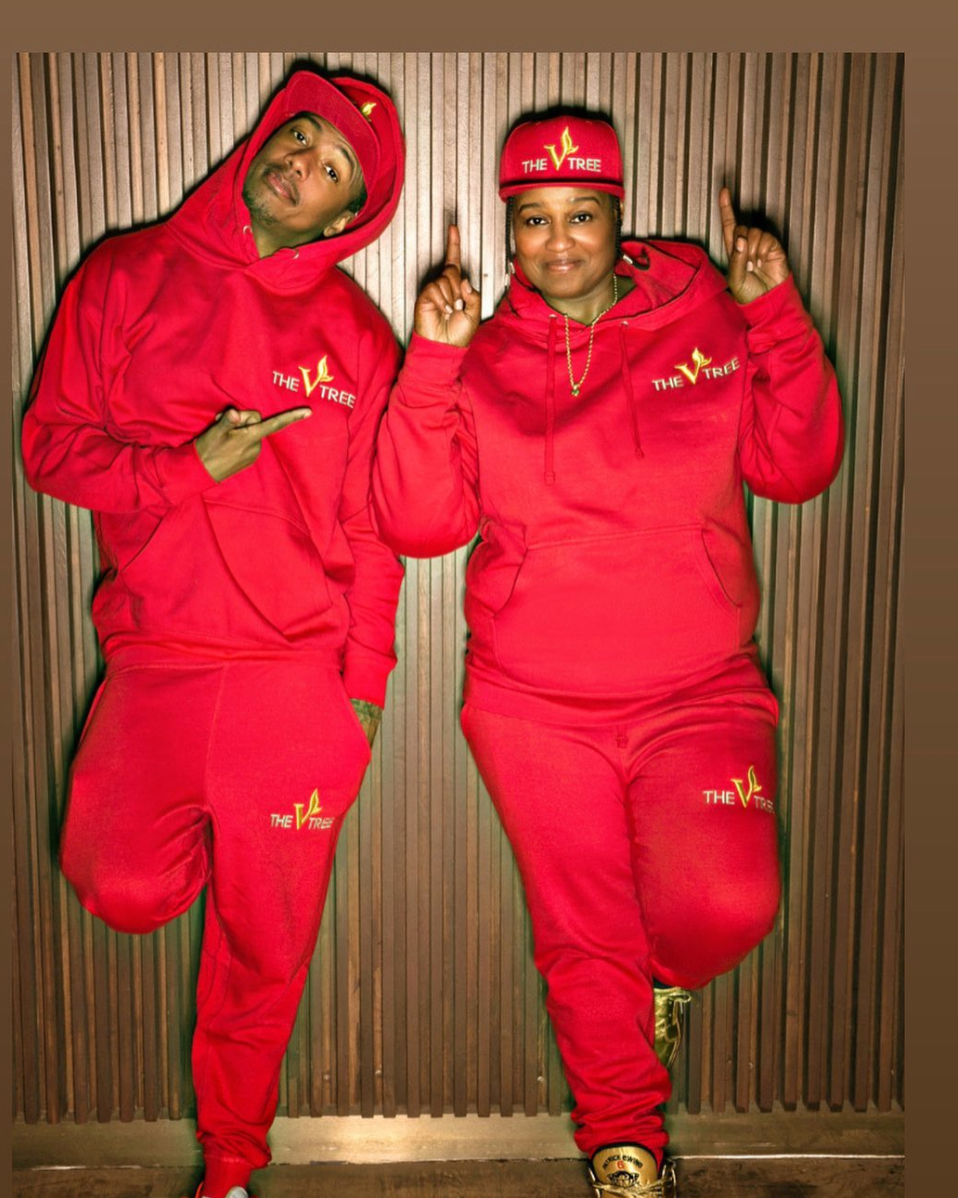