This October, join the local and international film stars, directors, producers, film, TV, new media and entertainment industry leaders, as well as film buffs of all ages, in the inaugural JOBURG FILM FESTIVAL. The JOBURG FILM FESTIVAL is open to all and everyone with a ticket is a VIP.

From Friday 28 October to Saturday 5 November 2016 multiple venues across the city will be screening a selection of top South African, African and international films. From free community events and public screening venues across the Joburg metropolis to traditional cinema screenings at cinemas in Rosebank, MaponyaMall,NewTown Junction and Killarney Centre, The JOBURG FILM FESTIVAL will offer film fans, aspiring filmmakers and particularly the youth the opportunity to celebrate film and filmmakers.

In addition to a full schedule of international feature films, documentaries and shorts, the festival will include exclusive premiere events, parties and a full programme of workshops and outreach screenings.

The JOBURG FILM FESTIVAL curation team is proud to announce an excellent selection of films scheduled for screenings across the city. The program includes a number of World and African Premieres of some of the best films in the world today.The stellar South African feature film lineup includes the much anticipated world premiere of Mandela’s Gun by John Irvin, which has been selected as the opening night film, Vaya by Akin Omotoso, – Africa Premiere, Chemo club by Thandi Brewer – World Premiere, The Whale Caller by Zola Maseko – World Premiere, Hatchet Hour by Judy Naidoo – World Premiere, Push and shove – by Various – World Premiere, Love and Kwaito by StephinaZwane.One of the highlights of the documentaries on the bill is highly anticipated offering by South African film maker, Rehad Desai, The Giant is Falling –World Premiere, and Soweto times of Wrath by SiphamandlaBongwana.

The best of films from across the African continent enjoy a good showing too. Like a selection of the cream of Nigerian features and documentaries, 76 by TonyePrincewill and Wedding Party. Film lovers will finally get see the acclaimed historic drama, Birth of a Nation by Nate Parker – USA. The film makes its AfricanPremiere at Joburg Film Festival and has been chosen to be festival’s Closing Night film. Southside with You by Richard Tanne – USA – Africa Premiere, SPA Night by Andrew Ahn – USA – Africa Premiere, Kind of the Dancehall -by Nick Cannon -Jamaica – Africa Premiere.

Apart from a cutting edge film programme offering, the Joburg Film Festival will host of international directors and actors who will descend on the City of Joburg to share in our celebration of the cinematic arts.

The full festival screening schedule and a list of premiere events can be found on the JOBURG FILM FESTIVAL website, www.joburgfilmfestival.co.za 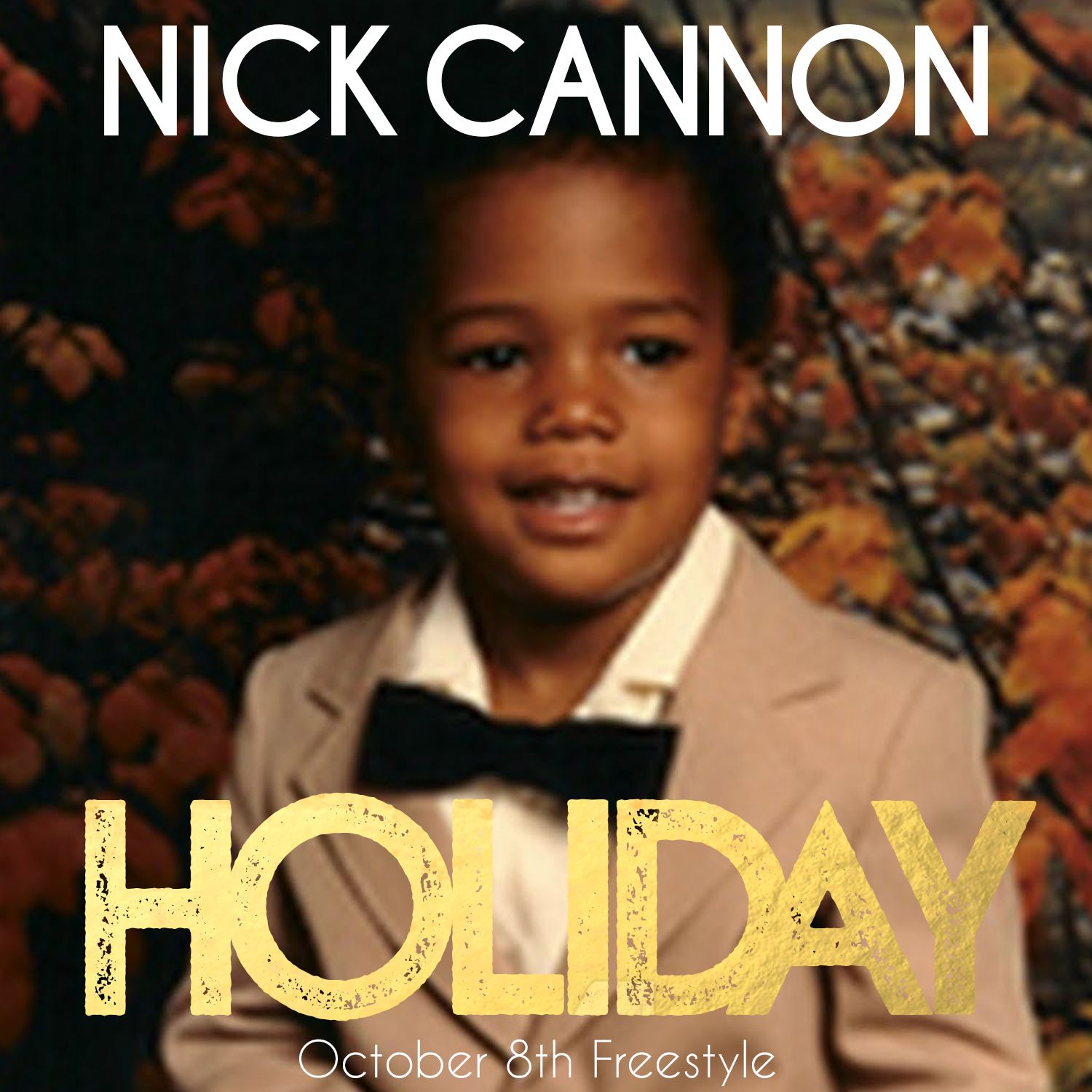