Last night Nick was one of the presenters at the 1st Annual Nickelodeon’s Kid’s Choice Sports Awards. 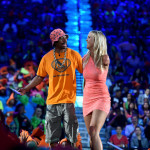 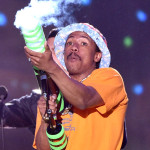 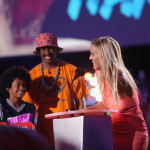 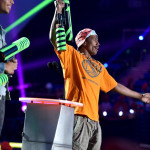 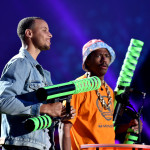 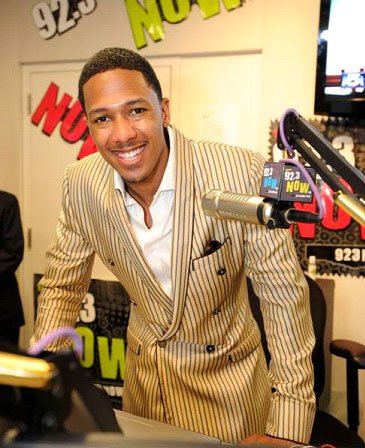