Nick Cannon has broken the record for the most selfies in an hour on Tuesday.

The 34-year-old hunk smashed the world record for taking pictures of himself after receiving lessons in how to take the speediest snaps.

Speaking to New York Daily The News prior to his world record attempt, he explained: ”I did have some selfie training. My friends at Samsung first of all, they showed me the best way, the quickest way to increase the way to take a selfie is with the new Samsung.”

The ‘America’s Got Talent’ host took part in the Guinness World Record attempt as part of the Samsung’s #DITCHtheDSLR campaign, breaking the existing record.

The world record attempt saw Nick, along with ‘Rock of Ages’ actress Julianne Hough, snap a whopping 283 consecutive selfies, surpassing the previous record which stood at a nearby 279.

Nick and Julianne are now the world record holders and as a result $50,000 has been donated to Habit for Humanity of Greater Los Angeles by Samsung to celebrate the pair’s epic achievement. 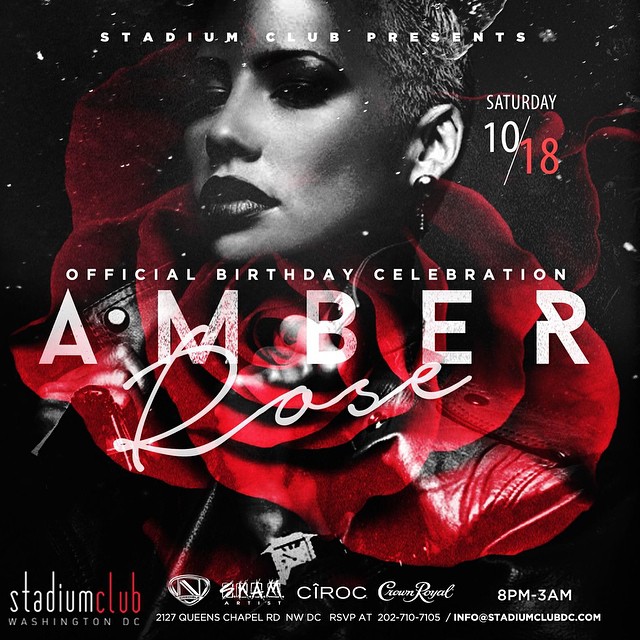