Swimwear’s most anticipated annual magazine cover is about to get even bigger! The 2016 Sports Illustrated Swimsuit Issue is set to unveil its cover star on SI’s first-ever TV special.

Sports Illustrated Swimsuit 2016 Revealed will celebrate the stunning models featured in this year’s edition, which include Chrissy Teigen, Gigi Hadid, and Chanel Iman. In addition, five-time cover star Elle MacPherson will be on-hand to receive the Jule Campbell Award. This year’s issue also features MMA fighter Ronda Rousey in nothing but body paint.

Nick will be sharing his MC duties alongside former model and actress Rebecca Romijn for the broadcast event, and artists such as Ne-Yo, Dimitri Vegas, and Like Mike are set to heat up the stage. 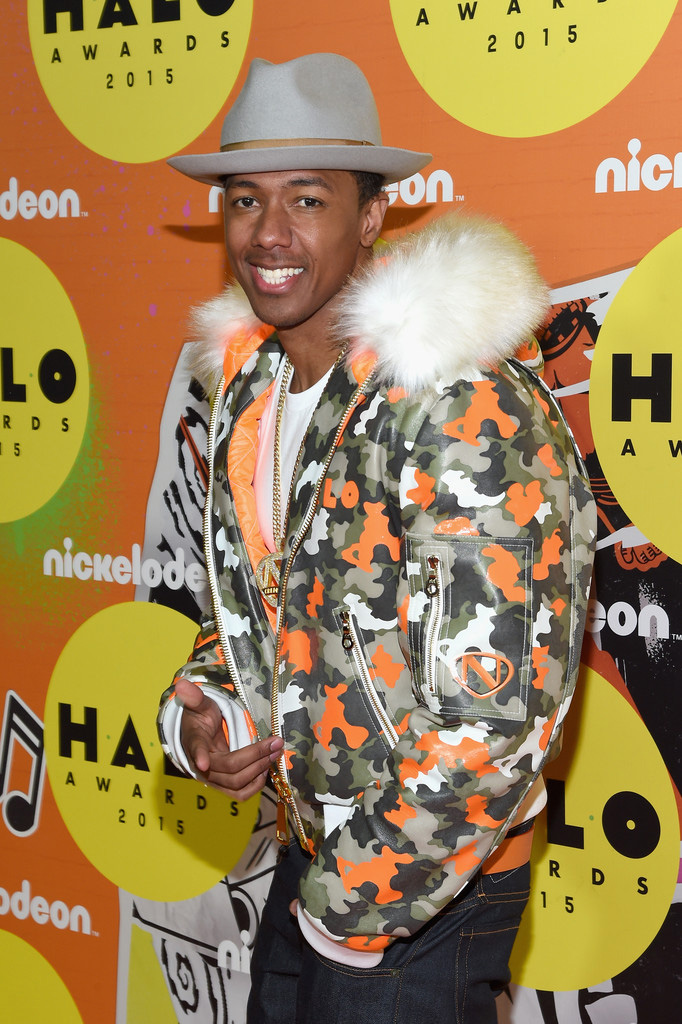 HALO Awards Get Even Bigger with The HALO Effect

HALO Awards Get Even Bigger with The HALO Effect