On October 14th, Nick and St. Mary’s Kids will be lighting the Empire State Building in St. Mary’s “blues” in celebration of our kids and our concert the following evening at the Hard Rock.

Watch for sneak peeks of some of the amazing artists who’ll be performing at the concert, including Anthem Lights and The CraigLewis Band, on Good Day New York on October 14th & 15th.

Make sure you tune in to any of the 6 CBS Radio stations and LI Cablevision stations where you’re bound to catch one of the complimentary public service announcements — all in support of St. Mary’s Kids! 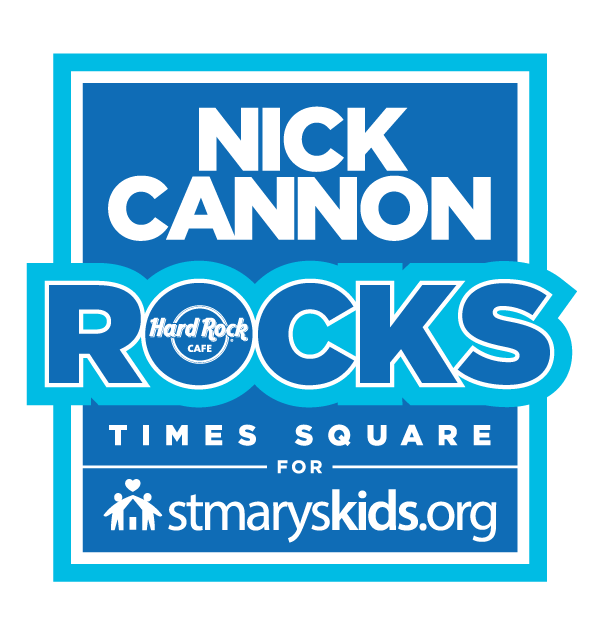