Yesterday, Nick was celebrated by wife Mariah and their adorable twins Roc and Roe for Father’s Day.

His celebration actually kicked off on the eve of Father’s Day with Nick, Dem Babies and Mariah posting an instagram video wishing Happy Father’s Day to all the dads of the world including Mariah’s own father Alfred Roy Carey who passed away several years ago.

The morning of Father’s Day Nick was being presented a mass of festive and celebratory balloons by Miss Monroe along with a necklace spelling Daddy.

After receiving his present Nick spent some educational fun with his song Roc by putting together a jigsaw puzzle that Roc finished all by himself. 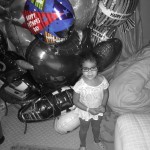 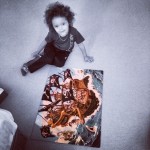 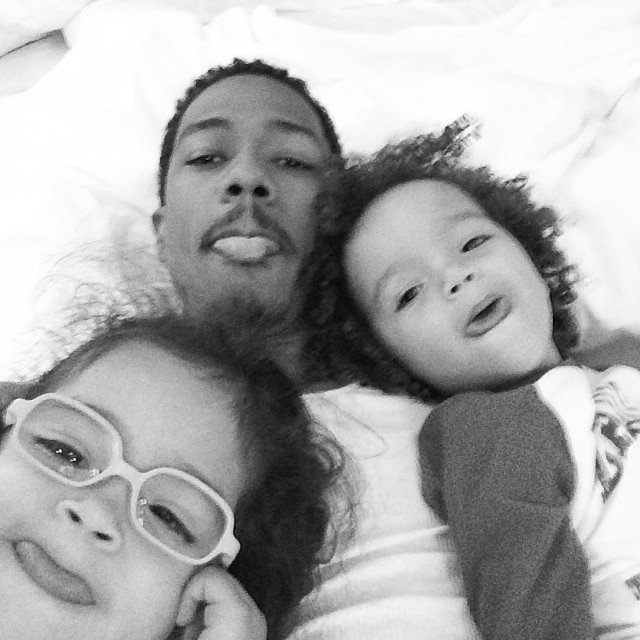