Three years ago Nick’s world became even more blessed 2x over with the birth of his twins Moroccan and Monroe with wife Mariah.

Nick who is currently promoting his upcoming feature film directorial debut “School Dance” as well as the upcoming season of “Wild N Out” both of which premieres on July 2nd.

He stopped by the Urban Daily studios and talked about what he was most looking forward to this coming Father’s Day. 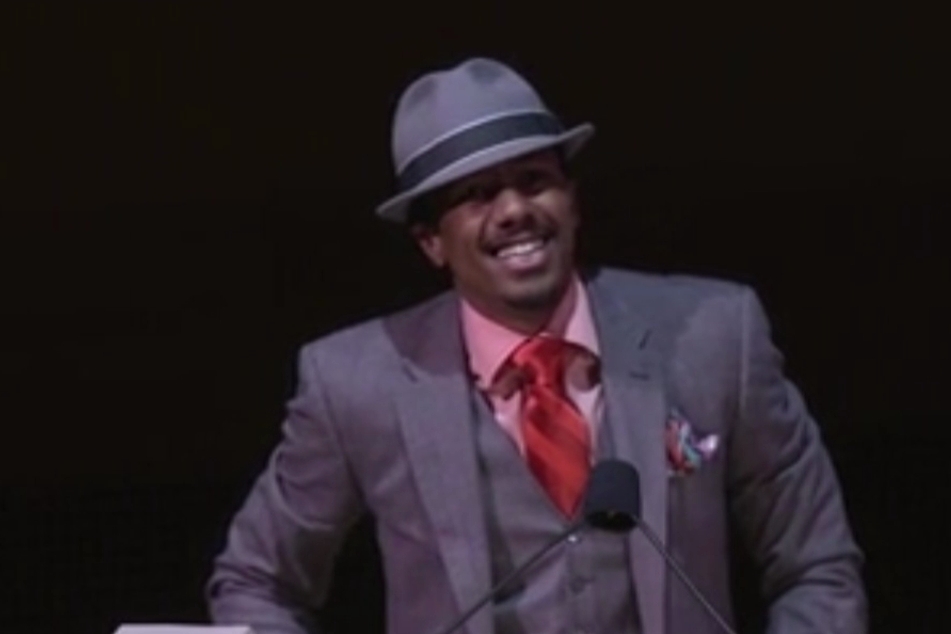