Today was Day 2 of Nick’s duties as Entertainment Matters Ambassador at CES 2015 and he was joined by his new client French Montana.

The two entertainers took part in a Twitter takeover by BuzzRadar at their E Official Social Command Center at the show. Nick also took part in the WhatTrending LIVE video chat hosted by Samsung. 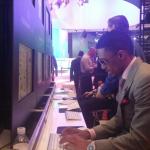 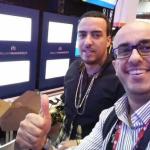 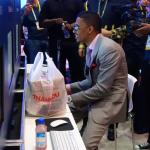 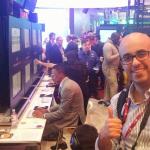