Last night Nick laced up his bowling shoes at the Bowl-O-Drome in Torrance, CA.

Also joining in some of the fun was Ncredible’s newest addition to the family, rapper French Montana.

This year’s bowl will be televised and air on Super Bowl Sunday on ESPN.

Check out some of the charitable fun had below: 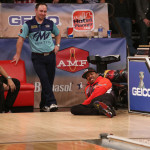 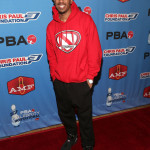 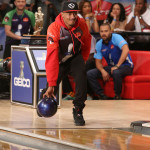 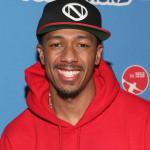