Nick joins the like of Alicia Keys, Anne Hathaway, Tyler Perry and many more in speaking out about the importance of education for girls around the globe in an online video for the new Let Girls Learn initiative.

The stars were moved to make the video after the recent kidnapping of hundreds of schoolgirls in Nigeria and the Taliban’s 2012 attempted assassination of Pakistani schoolgirl and education activist Malala Yousafzai. The U.S. Agency for International Development is supporting the effort with $231 million in new education programs announced Friday that will help provide safe learning opportunities for girls in Nigeria, Afghanistan, South Sudan, Jordan and Guatemala.

“All around the world, people want to change the injustices but often times don’t know exactly what they can do about it,” Keys said in a statement. “I really wanted to participate in this (video) because empowering women changes the course of our world.”

Research shows that an educated girl is more likely to educate her children. A girl with a basic education is three times less likely to contract HIV. An additional year of education can increase a woman’s earning potential by as much as 25 percent. More than 60 million girls around the world are not in school.

“It’s really about equal opportunity around the world,” he said, “and at the same time knowing how much anyone’s life is furthered with the proper education.” 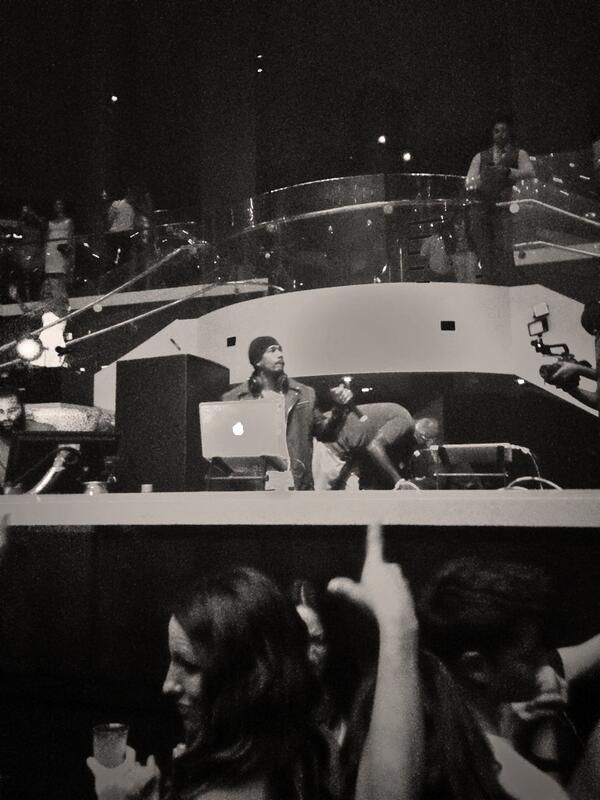 Nick Gives Back & Turns It Up at Irie Weekend in Miami

Nick Gives Back & Turns It Up at Irie Weekend in Miami