Nick Shakes the Party at Samsung Hope for Children Benefit

Last night (September 17) at the Hammerstein Ballroom in New York City Samsung combined with charity and party as they raised more than $2 million for children’s health and education programs during their annual Hope for Children benefit, which featured such celebrity guests as guests Ben Stiller, Tony Bennett, Demi Lovato, Josh Lucas and Rob Thomas.

Last night’s event honored Brad Pitt’s Make It Right foundation with the Champion of Hope Award for the organization’s efforts to build hundreds of affordable solar-powered homes in the U.S. Comedian Ben Stiller presented the award to homeowner Leslie Archie, who talked about the organization’s impact on her community in New Orleans after Hurricane Katrina.

Nick rocked the party with his DJ set for the attendees which for the first time allowed select Galaxy Samsung+ members to attend the shindig which also included a performance by Icona Pop and Demi Lovato. 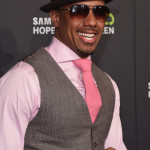 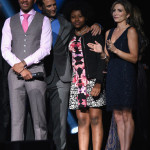 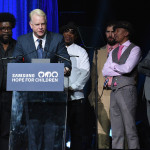 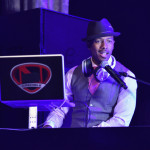 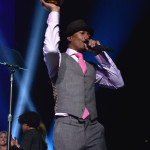 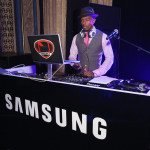 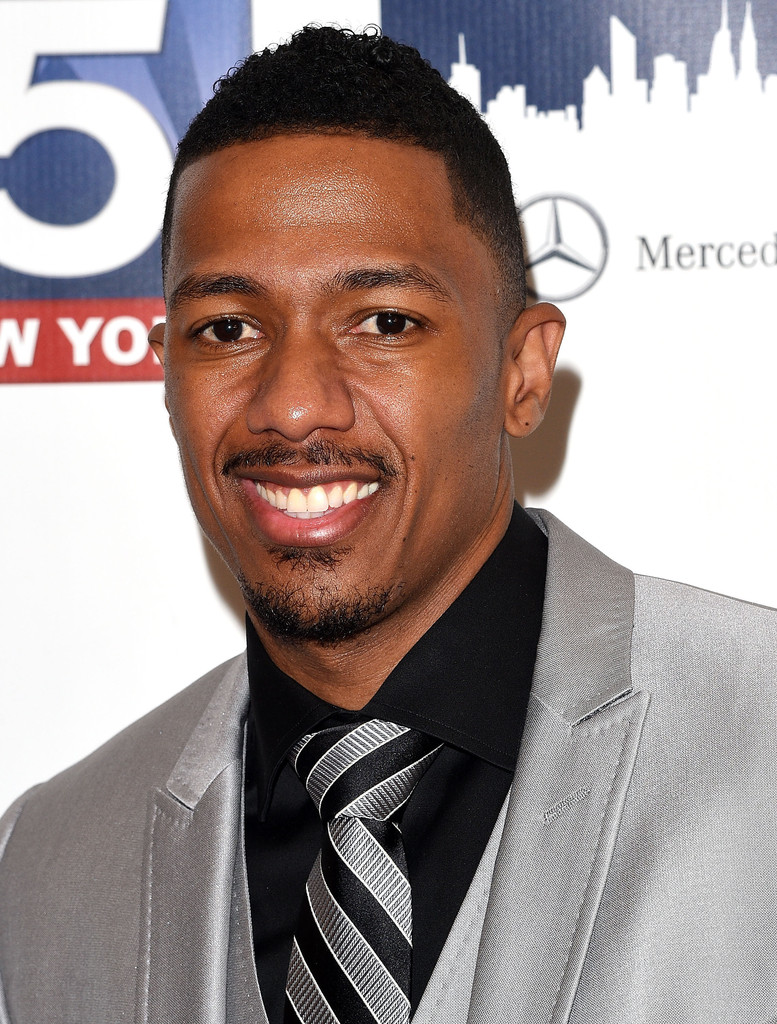 Win A Trip to Kick It With Nick Cannon in NYC!

Win A Trip to Kick It With Nick Cannon in NYC!