After an awesome launch back in July, Nick returned to QVC to give the masses an even more in-depth look at his Ncredible Tablet with Google Play on QVC.

The tablet also has the inspirational and motivational Mogul Minute and even more to come. 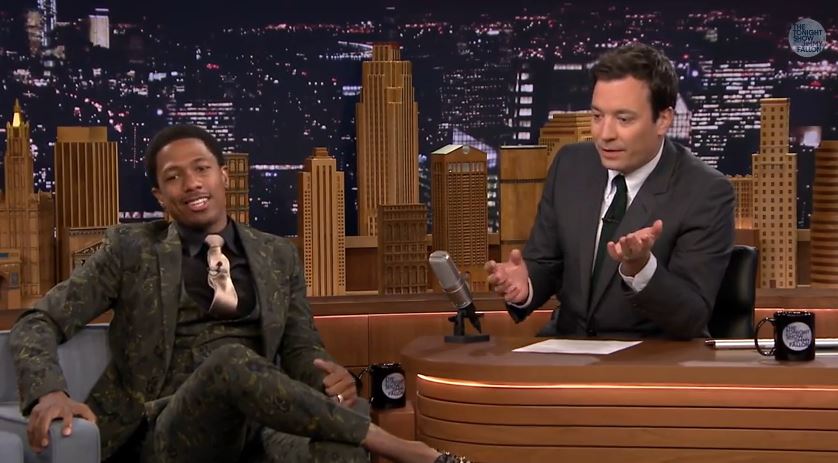