Nick Spills The Beans on Mariah Breakup and Pryor Rumors, Wild N Out & More on Hot 97

Nick stopped by the Hot 97 studios. He was there promoting the premiere of Wild N Out on MTV2 tonight at 11 PM.

During the sit down with Ebro and Rosenberg he also talked about the rumors he’s preparing to play the legendary comedian Richard Pryor and all the seemingly endless speculation (lies) from the tabloids of trouble in his marriage to wife Mariah. 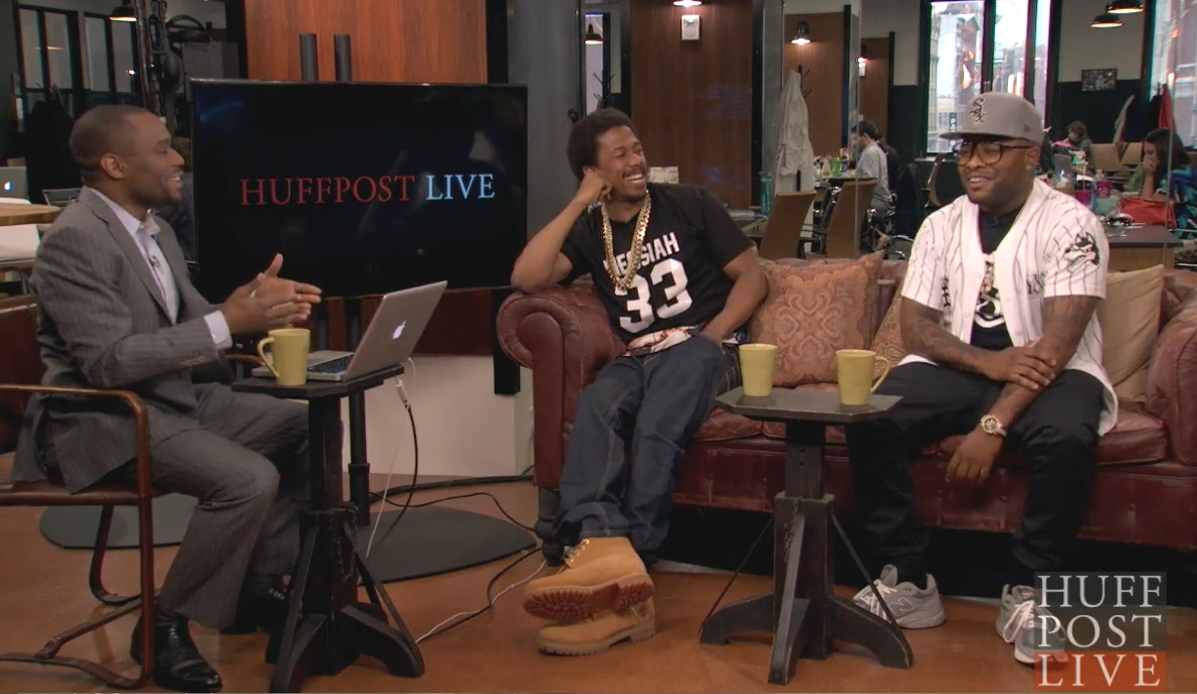