Nick had a little chat with Juicy magazine where he reveals his bests on hosting, directing, producing and film roles

It was a big responsibility, but I loved it. I enjoyed it so much I told my cast and crew, “Y’all have to do this for me at least once a year.” I’m working on my next film and that starts in October. We’re in pre-production for that now. Based on everything that I do, directing embodies all of it. It’s something I was built for.

Best Thing About Hosting, Writing and Producing Wild ‘N Out?

I created this show in 2004, so it’s been a decade of it getting out there. I think the reason why people love and still embrace it is because there’s nothing else like it on television. It’s something that stands on its own and it’s the the only place you get to see hip-hop and comedy coming together on television.

Everything is going wonderful there. it’s our ninth season and our best year yet. We’re having a lot of fun. It’s a testament to everyone’s professionalism and respect for the show. It’s a family show where you can see people of all ages and all walks of life striving for their dreams. Everybody takes it seriously, but everybody has fun with it.

My next one, that’s what Denzel Washington told me. He said, “Your best role is always your next role.” 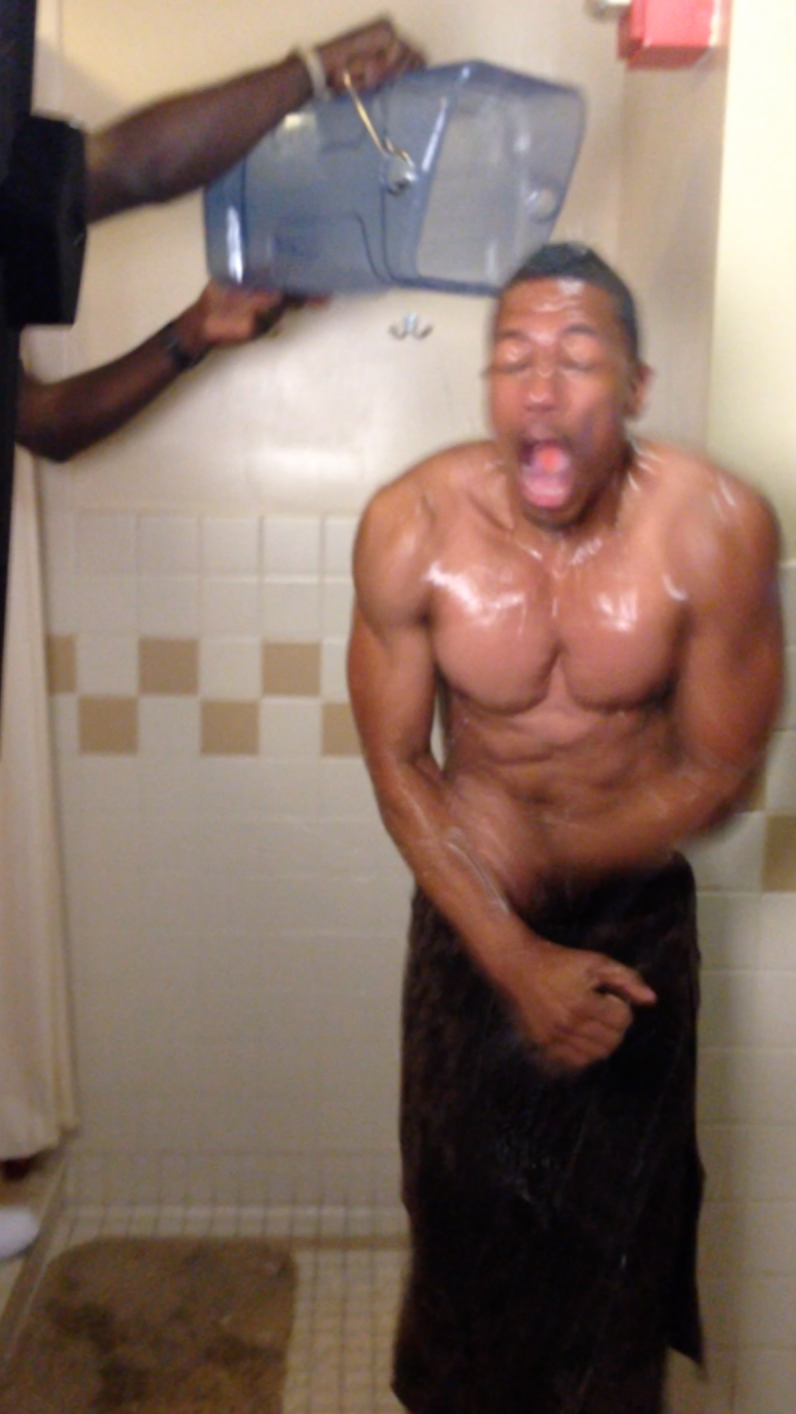