Yesterday Nick stopped by the V-103 studios in Atlanta to talk about his Ncredible Search.

This is his third stop on his country-wide search for young male singing sensations to create a male super group consisting of five men.

During the interview he shared that once the contestants were narrowed down he would put the choice of who ultimately makes the cut in the hands of the people.

During his sit down he got a little taste of some young Atlanta talent when a young man sang on-air in the studio. 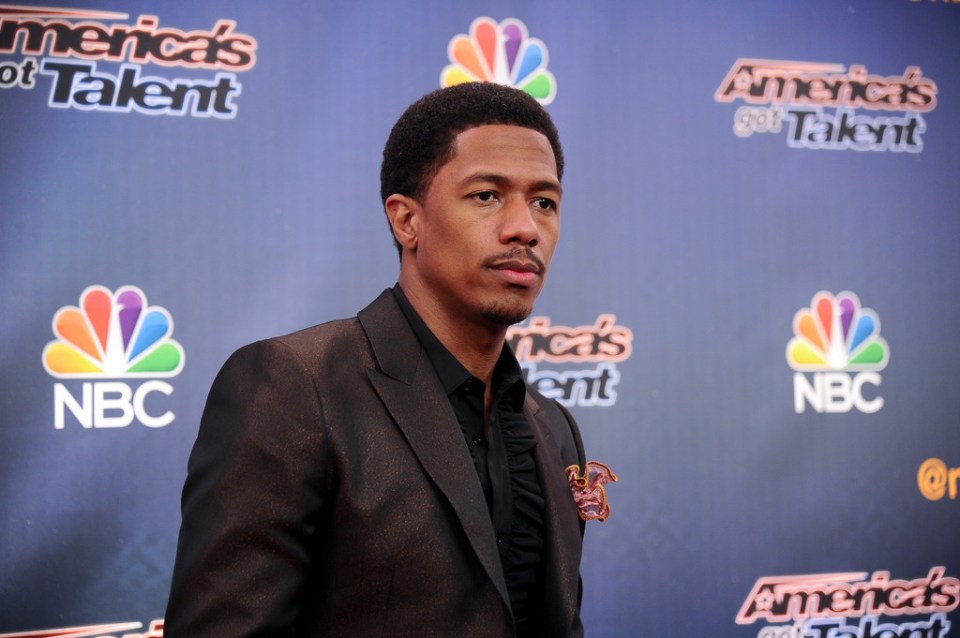