Nick Cannon understands that “dem babies” have a following, thanks to all the photos that he and wife Mariah Carey like to post on social media.

“I actually don’t want them to be in the business, but I understand that people have fallen in love with them and [they have] fans and stuff,” Nick told cohost Terrence Jenkins and guest host Jordin Sparks.

Hence the upcoming Roc and Roe’s 12 Days of Christmas, the proud dad’s first children’s book with Scholastic, featuring his and Mariah’s son, Moroccan, and daughter, Monroe, as the main characters.

“They’re like the new Raggedy Ann and Andy,” the Wild ‘N Out and America’s Got Talent host joked, ‘the adventures of Roc ‘n’ Roe,’ to see my kids come to life in a story book and all this other stuff.”

Where does he find the time—and the energy—to host two shows, make his directorial debut with School Dance, pen this book, star on Real Husbands of Hollywood and…

“Run for office,” he teased. “I’m gonna be the mayor of Beverly Hills!”

You can view the video from his interview here. 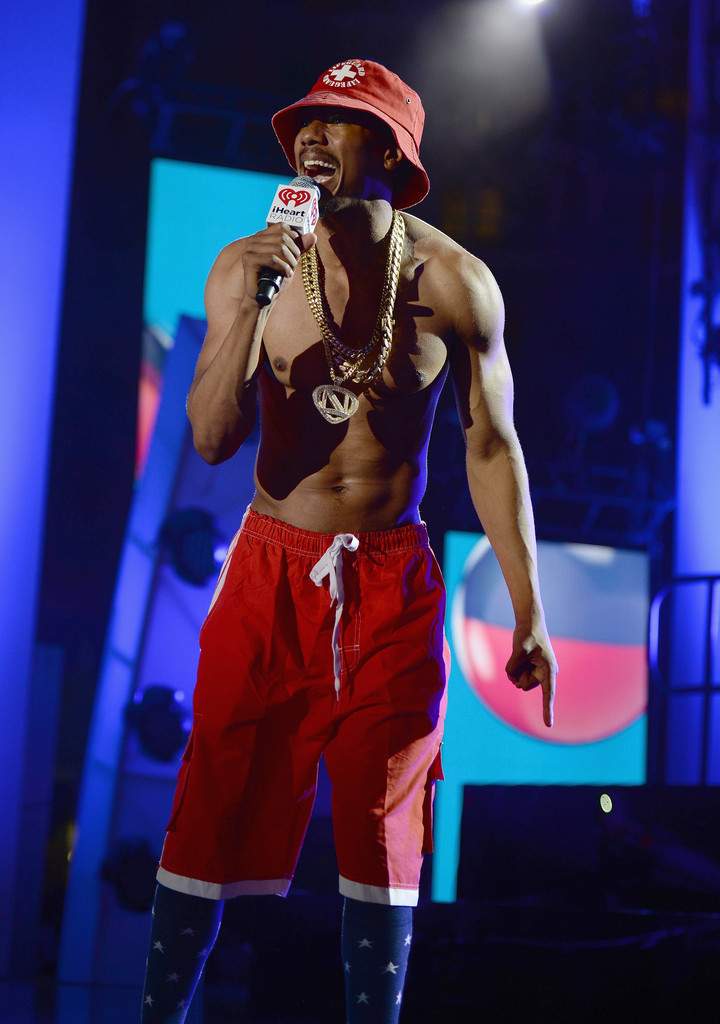