On the America’s Got Talent finals on Tuesday (May 16) Nick debuted his diamond shoes.

The shoes were created by famed jeweler Jason Arasheben aka Jason of Beverly Hills.

For the AGT finale last night (May 17), Nick once again donned the exquisite shoes which took over 2,000 hours and almost a year to make. The shoes are currently being considered by the Guinness Book of World Records as the “World’s Most Expensive Shoes.

This morning Jason stopped by the TODAY show and let Matt Lauer wear the famed diamond shoes on air. Jason also revealed that Nick would love to have the shoes go on tour before being auctioned off for charity. 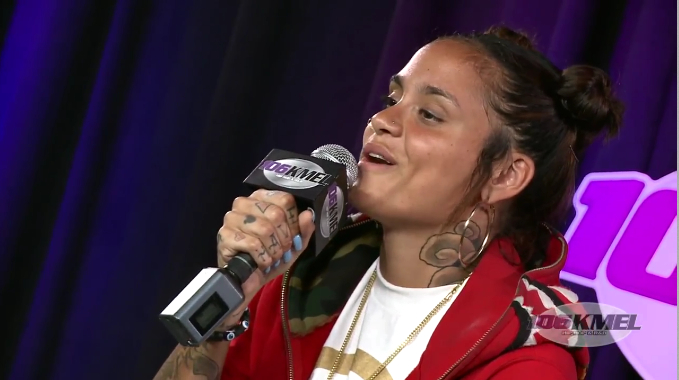