Nick wears a lot of shoes but does he have a pair that can keep him dancing and grooving to the music for 24 hours?

Well that’s the question that will be answered when Nick helps kick-off the festivities for NBC’s broadcast of “Red Nose Day” with his “Red Nose Day Danceathon with Nick Cannon”.
The live boogie down will stream on NBC.com begining on Wednesday, May 20.

The event to be held at the NBC Experience Store at Rockefeller Center in New York City and will feature guest DJs and musicians, celebrity drop-ins, as well as variety of dance acts and troupes. Viewers will be asked to support Nick’s endeavor through sponsorships and donations.

NBC’s inaugural Red Nose Day three-hour celebration in the United Stated will be telecast on Thursday, May 21 8 p.m. ET. The telecast will feature sketch comedy, parodies, videos produced by Funny Or Die, live musical performances and short appeals films that shed light on those in need.

Despite the somewhat heady task ahead Nick had this to say about it all: “I can’t wait to leave it all on the dance floor in the 24 hours leading up to ‘Red Nose Day’”. “I’m honored to participate in such an amazing event, and to help raise money for such a worthy cause.”

Created by film director/writer Richard Curtis (“Notting Hill,” “Bridget Jones Diary,” “Love Actually”), Red Nose Day is an enormously popular annual event in the U.K. that has raised more than $1 billion over the past 30 years.

People from all walks of life are encouraged to have fun and raise money through buying red noses (sold exclusively at Walgreens and Duane Reade stores nationwide), organizing fundraising events and watching and donating during the television special. See www.rednosedayusa.com for more info. 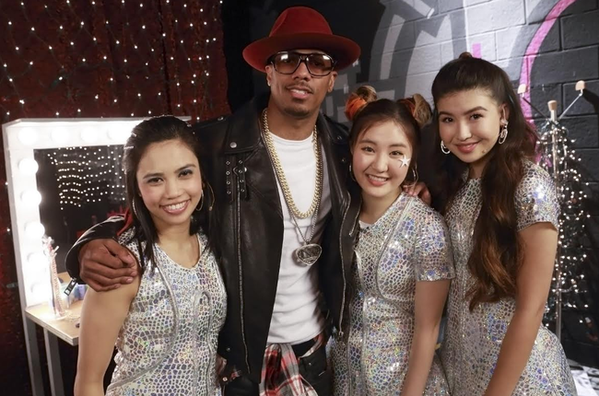