She Ball – The Movie wins Best Narrative at PAFF

This award comes days after the first premiere of She Ball during the festival. Ncredible would like to congratulate the entire cast and crew on it’s achievement! 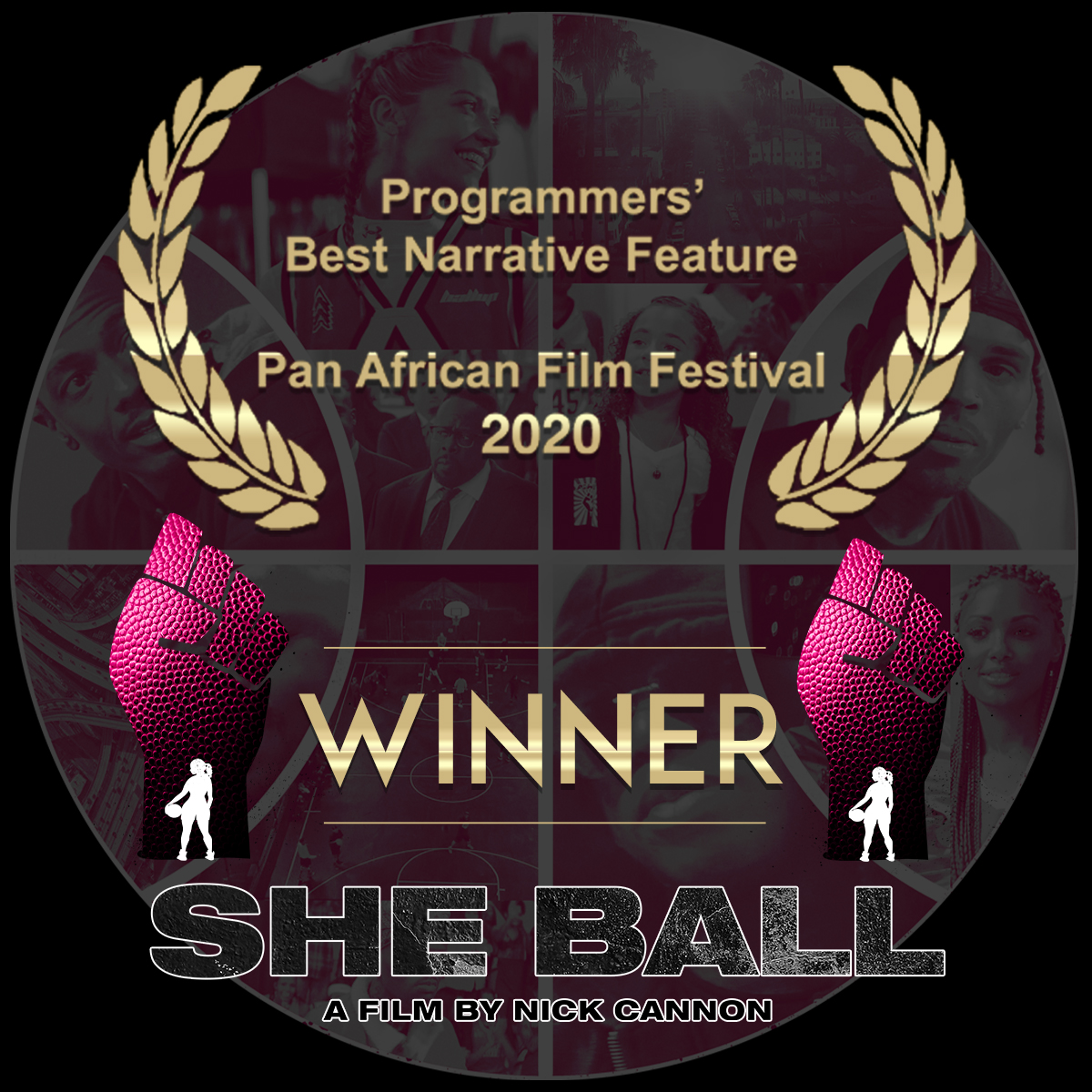