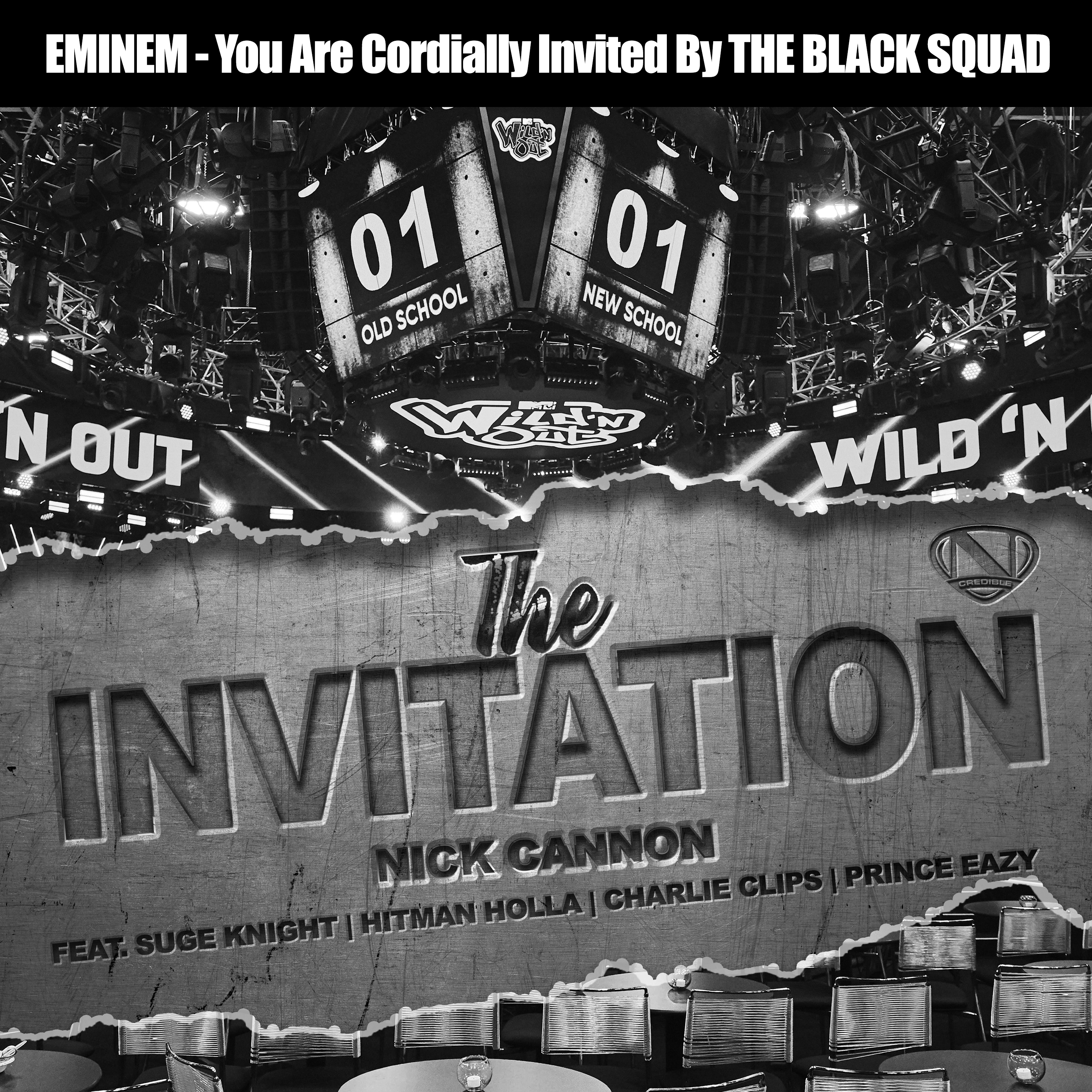 Nick Cannon has responded to Eminem‘s recent jab with a full diss track aimed at the Detroit rapper.

On Monday morning (Dec. 9), Nick dropped “The Invitation,” a Hitmaka-produced track featuring Suge Knight and battle rappers Hitman Holla, Charlie Clips and Prince Eazy. With artwork that reads, “Eminem – you are cordially invited by the Black Squad,” Nick and his crew call out Eminem and challenge him to appear on Nick’s show, Wild’N Out. Suge opens up the track with a call from behind bars.