"She Ball" the movie - official release!

Get your tickets now! 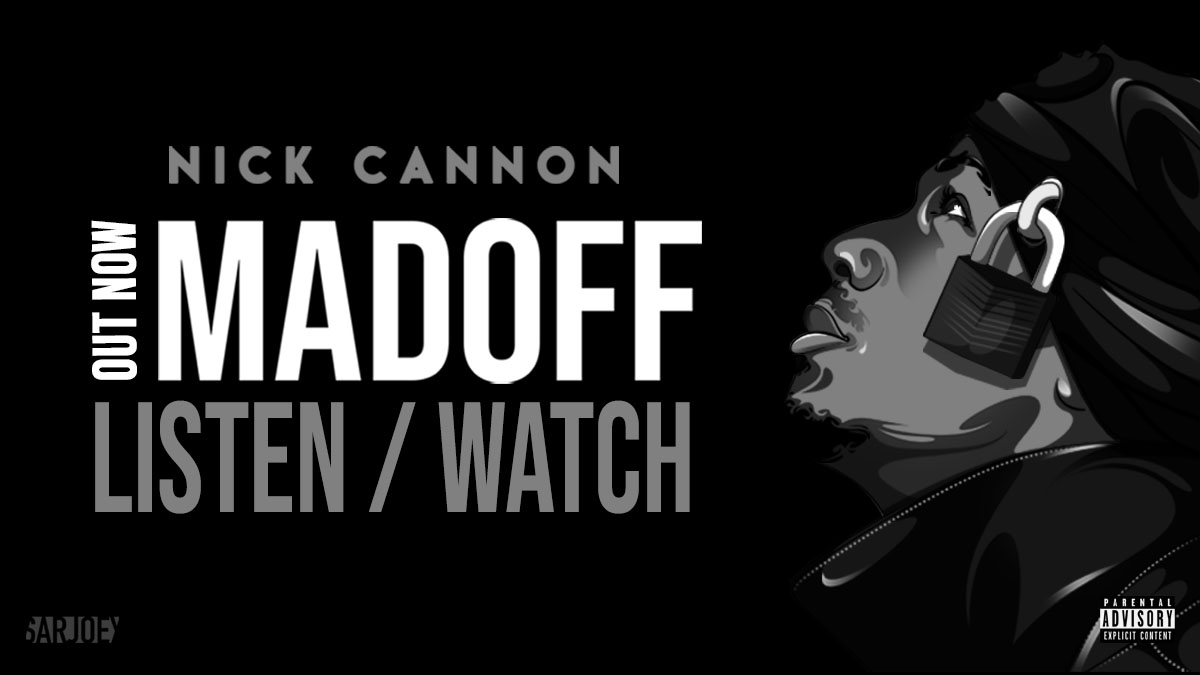 Ncredible’s own TRAETWOTHREE blessed the UPROXX Sessions with a performance of his smash “Keep Doing You”. Check out the video below: You can also check out the official music video…

“My Ninjaz: The Power of Darkness” OUT NOW

Nick Cannon is hitting you with another one. This time in his storytelling he takes you into a World Leaders conference where certain people have been killed in a bombing….

Nick Cannon Teams Up with Aviation Gin for ‘The Vasectomy’ Cocktail

What do you get when you pair super Dad Nick Cannon with Ryan Reynolds’ Aviation Gin brand just in time for Father’s Day? Just the funniest ad spot to come…

Los Angeles’ The Comedy Store has launched comedic legends. Phat Tuesday brings together some of those acts to give life to is true importance especially to black and people of color performers.

Nick Cannon, a new nationally syndicated daytime talk show from Lionsgate’s Debmar-Mercury, will premiere Monday, Sept. 27. The show is being produced at NEP Metropolis Studios in Harlem in front of a…

Ncredible is not just a brand name,
it’s a way of life.
Feel Ncredible, Be Ncredible.

The rapid growth of Ncredible Entertainment has established projects in TV, Film, Music, along with Products & Services and a growing Management division.