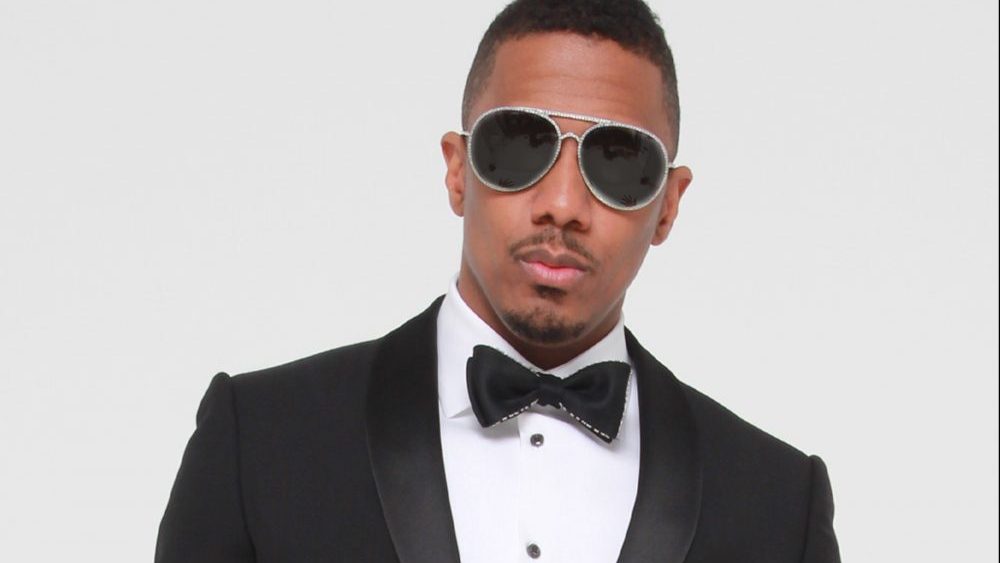 Nick Cannon has cleared the runway for the launch of a daytime talk show next year now that the show from Lionsgate’s Debmar-Mercury has been picked up in crucial major markets by Fox Television Stations.

The clearance pact gives “Nick Cannon” guaranteed double runs on Fox-owned outlets in 17 major markets, including nine of the top 10. The carriage on Fox outlets virtually assures that the show will launch next fall. Fox’s local stations were the logical choice for the talker that was unveiled in September, given Cannon’s presence in primetime on the Fox network as the host of “The Masked Singer” and the upcoming clip series “Nick Cannon’s Hit Viral Videos.”

The daytime strip is described as revolving around Cannon’s “take on the latest in trending pop culture stories and other watercooler topics, celebrity interviews and other surprises,” per Debmar-Mercury.
(via www.variety.com)