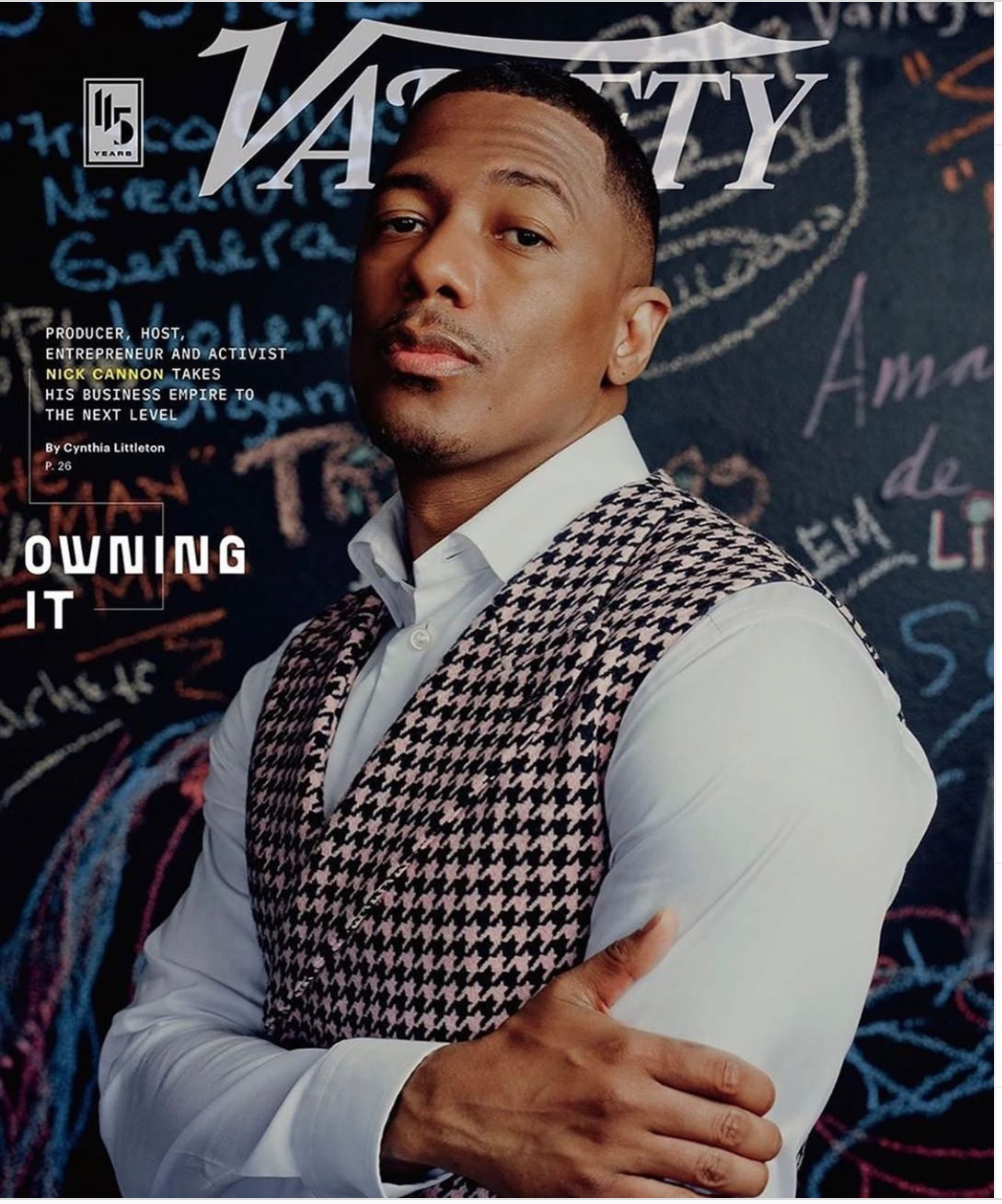 From Self-Funding ‘Wild ‘N Out’ to Betting on ‘Masked Singer,’ Nick Cannon’s Big Risks Pay Off

Nick is gracing Variety magazine’s July 2020 cover. In the in-depth interview, he speaks to his humble beginnings and how that has shaped him as a businessman, father, philanthropist, and activist who always is willing to bet on himself and the things he believes in. Check out a little snippet below.

Nick Cannon knew exactly where he wanted to be.

On Feb. 19, the multi-hyphenate comedian, TV and radio host, rapper, producer, entrepreneur and activist gathered with a small group of Debmar-Mercury executives in New York to discuss plans for the daytime syndicated talk show that Cannon will launch in September with the Lionsgate-owned distributor.

The setting was a conference room at Lionsgate’s offices on Fifth Avenue near Times Square. But the focus of the nearly two-hour meeting centered largely on a location about 60 blocks north at an iconic intersection in Harlem: 106th Street and Park Avenue.

“Harlem feels so right,” Cannon told the roomful of executives that included Debmar-Mercury co-presidents Mort Marcus and Ira Bernstein, who sat at opposite ends of a long rectangular table. Cannon pressed the executives to commit to having “Nick Cannon” originate from the studio that was once home to BET’s long-running hip-hop variety show “106 & Park.”

Marcus and others explained that it would be hard to find enough office space at that location to house the dozens of staffers needed to produce a daily one-hour talk show with the ambitious mix of music, comedy, sketches, and games that Cannon envisions. Another executive noted that it could be a challenge to get some celebrity guests to head to Harlem while they’re trying to run the circuit of media stops in midtown. Even filling a studio audience every day might be tough in an area that doesn’t have the same level of tourist traffic as 30 Rock and environs.

“Put a big picture of me out there — they’ll come,” Cannon said with a broad smile that took the edge off the undoubtedly true statement. He spun around his swivel chair and stretched his legs, showing off gold lamé sneakers that offset his black sweatpants and black hoodie emblazoned with “Save Black Boys,” with a peace sign in place of the “o.”

The conversation turned from the high cost of setting up shop in Harlem to marketing and brand-integration opportunities. Cannon reeled off idea after idea for monetizing virtually every minute of the talk show. The Debmar-Mercury team was impressed with and energized by Cannon’s command of product-placement deals, sponsorship plays and social media promotion. After getting a big laugh with a joke about the prospects for monetizing his daily shower, the star had a message for the marketing executive sitting next to him.

“Sounds like you gotta get to work,” he said, flashing another thousand-watt smile. “I want to be in Harlem.” 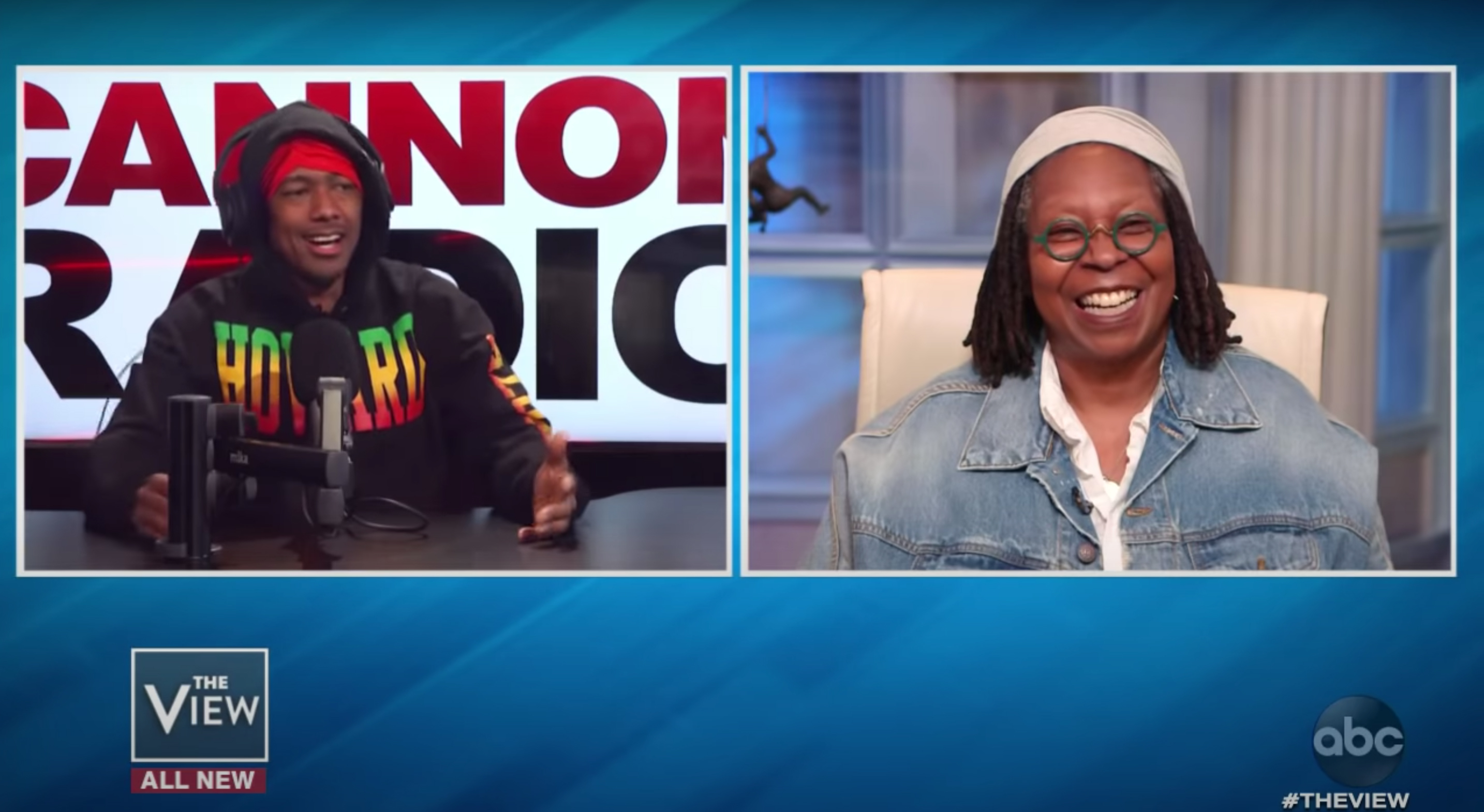