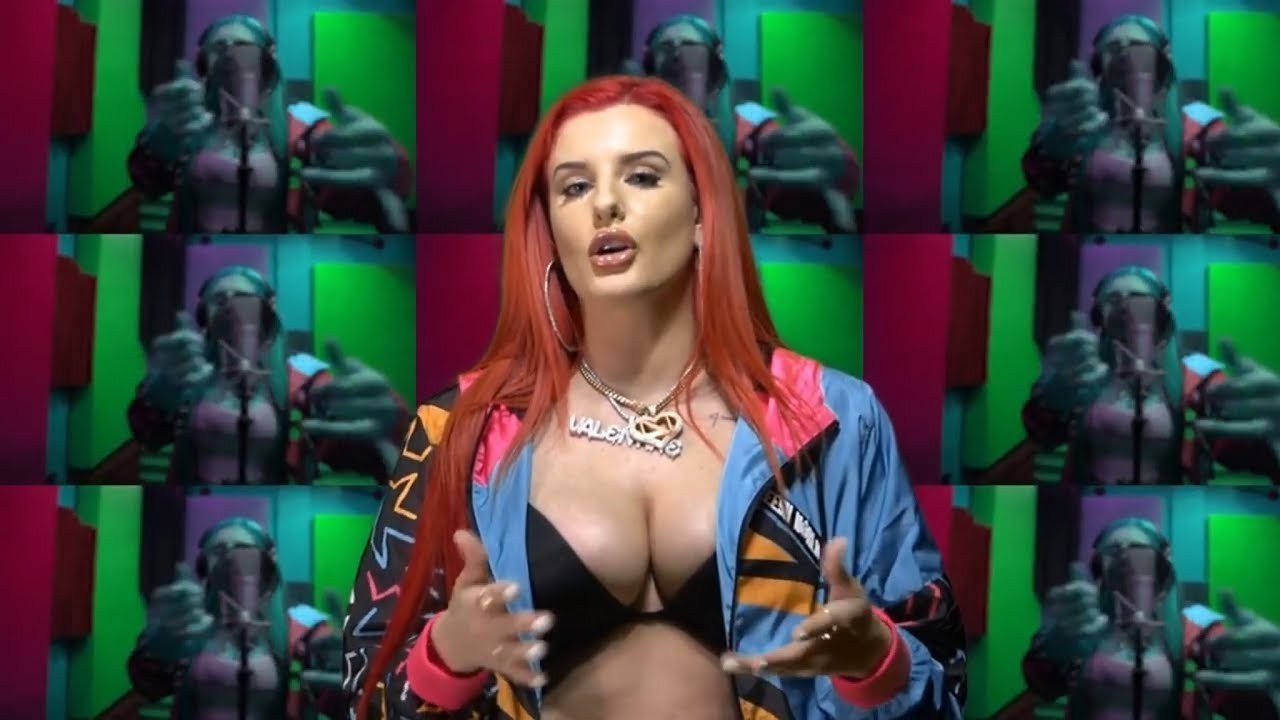 TV personality/recording artist/Wild N’ Out star Justina Valentine is a phenomenal lyricist with limitless potential destined to become one of the greatest female Hip Hop recording artists of all-time. Glimmers of her foreshadowed prophecy are shown on her much-talk recently released album, Favorite Vibe. Today, the New Jersey-native invites us to an exclusive all-female rave in her new video for the album’s lead single, “Damn”.

Directed by Joan Roman and Kevin Losani, “Damn” takes us on a neon extravaganza narrated by the redhead Nick Cannon-protege with a series of flashy, explicit, arrogant verses from the “Candy Land” hitmaker. Partying with her all-baddie posse, Valentine goes dumb in a kushed-out school bus, shows off twerking skills, and proves she is nothing like the other female recording artists we use to in today’s Hip Hop.

Entering the music business back in 2012 with her debut mixtape, Route 80. Justina has been climbing an uphill battle for lyrical respect due to her background on top of being female in a male-dominated industry. Constantly trying to win both fans and executives over with her impressive wordplay and undeniable star power. After accumulating millions of fans and streams, she began to understand that her test is a never-ending one as critics continue to scrutinize her abilities.

“THE WORLD AND HIP HOP IS RAPIDLY EVOLVING AND EVEN THOUGH I HAVE ALMOST THREE MILLION FOLLOWERS AND IMPRESSIONS THAT REACH TENS OF MILLIONS, NOT TO MENTION BEING ON MTV, APPARENTLY THE WORLD ISN’T READY FOR ME. SOMEONE LIKE ME,” VALENTINE SAYS ON BEING RESPECTED. “A RAPPER LIKE ME. AN ITALIAN CHICK FROM JERSEY GETTING BUSY HOLDING HER OWN WITH SOME OF THE HARDEST BATTLE RAPPING LEGENDS OF OUR GENERATION. I GUESS THAT’S NOT ENOUGH TO WIN THE MASSES OVER YET. LOL. I ALSO THINK I WOULD GET MORE PLAY IF I LOOKED DIFFERENT.”

Refusing to allow the naysayers to stand in her way, backed by an established fanbase and a mainstay on a hit show, Valentine continues to rise to undeniable heights with her endless potential. Her new album, Favorite Vibe, is available now with a guest appearance by chart-topping Hip Hop star PNB Rock. The album features fan-favorites, “G.O.A.T.”, “Don’t Save Her”, and “Damn”.

Catch Justina Valentina on the new season of Nick Cannon’s Wild N’ Out, airing every Sunday at 7P.M.(Pacific), 10P.M. (Eastern) on VH1. 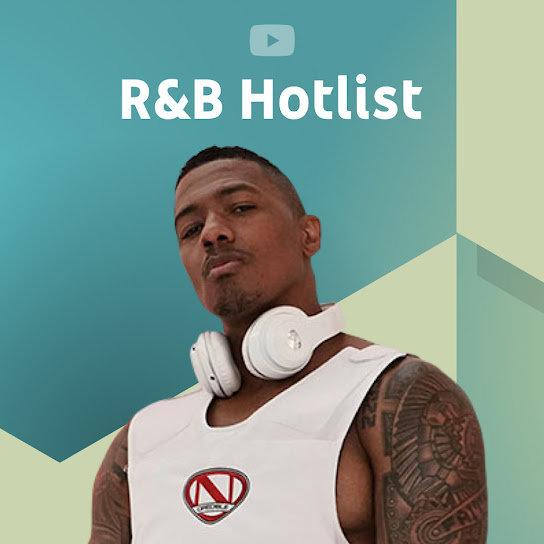 Music News! Ncredible Gang’s “Nobody Else” hits #1 on Youtube Music!

Music News! Ncredible Gang’s “Nobody Else” hits #1 on Youtube Music!