NBC Revives ‘Lifestyles of the Rich and Famous’ With Nick Cannon

NBC is reviving Lifestyles of the Rich and Famous.

The network has ordered a new pilot for the former syndicated series famously hosted by Robin Leach in the 1980s and ’90s, The Hollywood Reporter has learned.

America’s Got Talent host Nick Cannon is attached to serve in the same capacity on NBC’s revival.

The reboot comes more than a year after the Style network originally revived the series with Cannon attached. Style was rebranded as the Esquire
Network two months after Cannon signed on to the revival, which ceased to move forward at that point.

NBC will shoot a new take on Lifestyles, which is said to be extremely different than Style’s take. The new version will focus heavily on Cannon’s point of view and include fun profiles on ultra-wealthy individuals with vibrant personalities, hobbies and tastes.

NBC says the series will feature some of the new tech billionaires who have replaced the old guard of real estate tycoons and their new set of tastes and extravagances.

In addition to featuring the extravagant toys and hotspots of the rich and famous, Cannon will also highlight their philanthropic efforts.

NBC’s move to reboot Lifestyles comes after Fox recently revived another unscripted show, Jeff Foxworthy‘s Are You Smarter Than a 5th Grader, as broadcast networks continue to struggle to find the next big thing in the reality space. 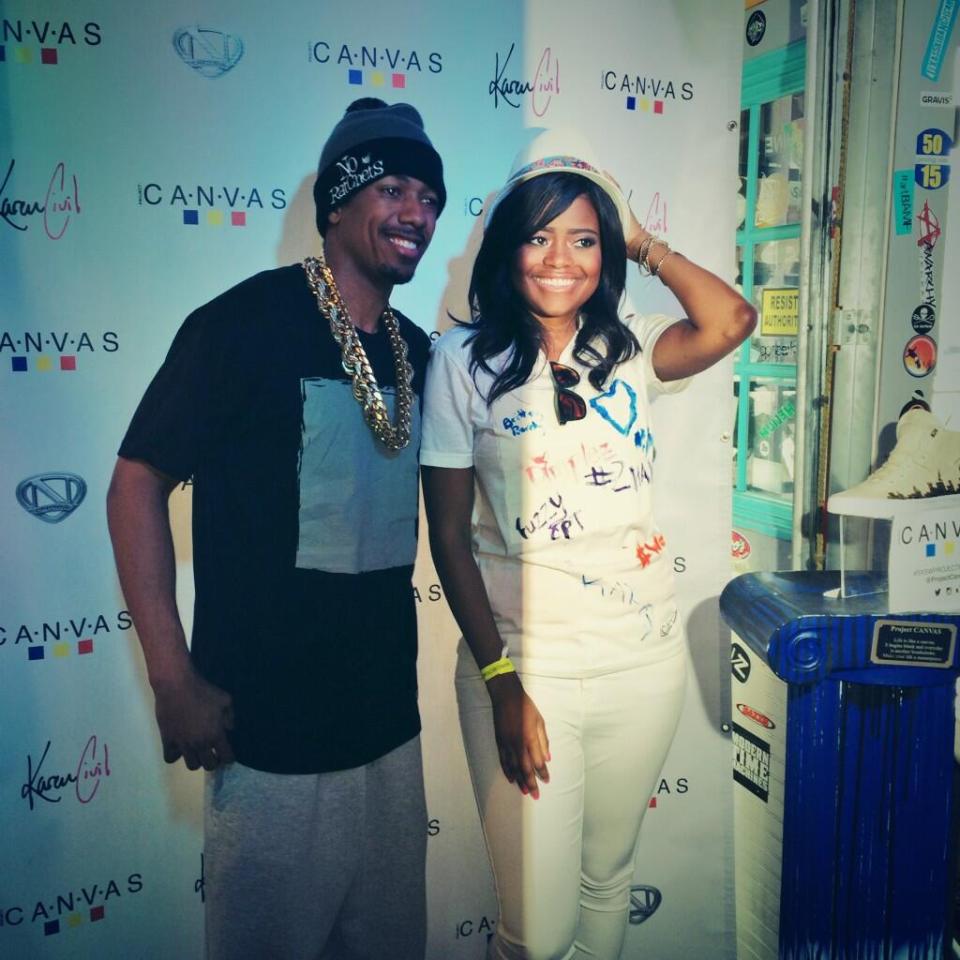