RelatedPHOTOS: Deadline Studio At TIFF 2016 – Day 3: Amy Adams, Jeremy Renner, Natalie Portman, Sigourney…
Best described as Less Than Zero in a house in the hills, the film follows two young men who make the realization that neither of them ever has felt true fear, and over the course of one night, they set out to trick the other into feeling it. Wakefield penned the script, which he developed with producer William Day Frank.

Wakefield, known for his role in The Purge, stars in Cardboard Boxer, as well as Amber Tamblyn’s Paint It Black. Cannon is the host of NBC’s America’s Got Talent and starred last year in Spike Lee’s Chi-Raq and had a recurring role on Fox’s Brooklyn Nine-Nine as Marcus. His movie King of the Dancehall follows a young Brooklyn man who is caught up in Jamaica’s dancehall scene. Cannon co-wrote and stars alongside Oscar winners Whoopi Goldberg and Louis Gossett Jr. 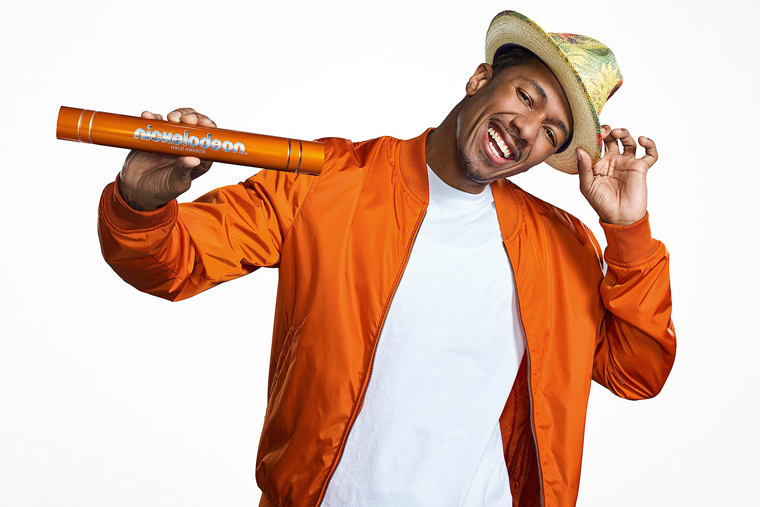