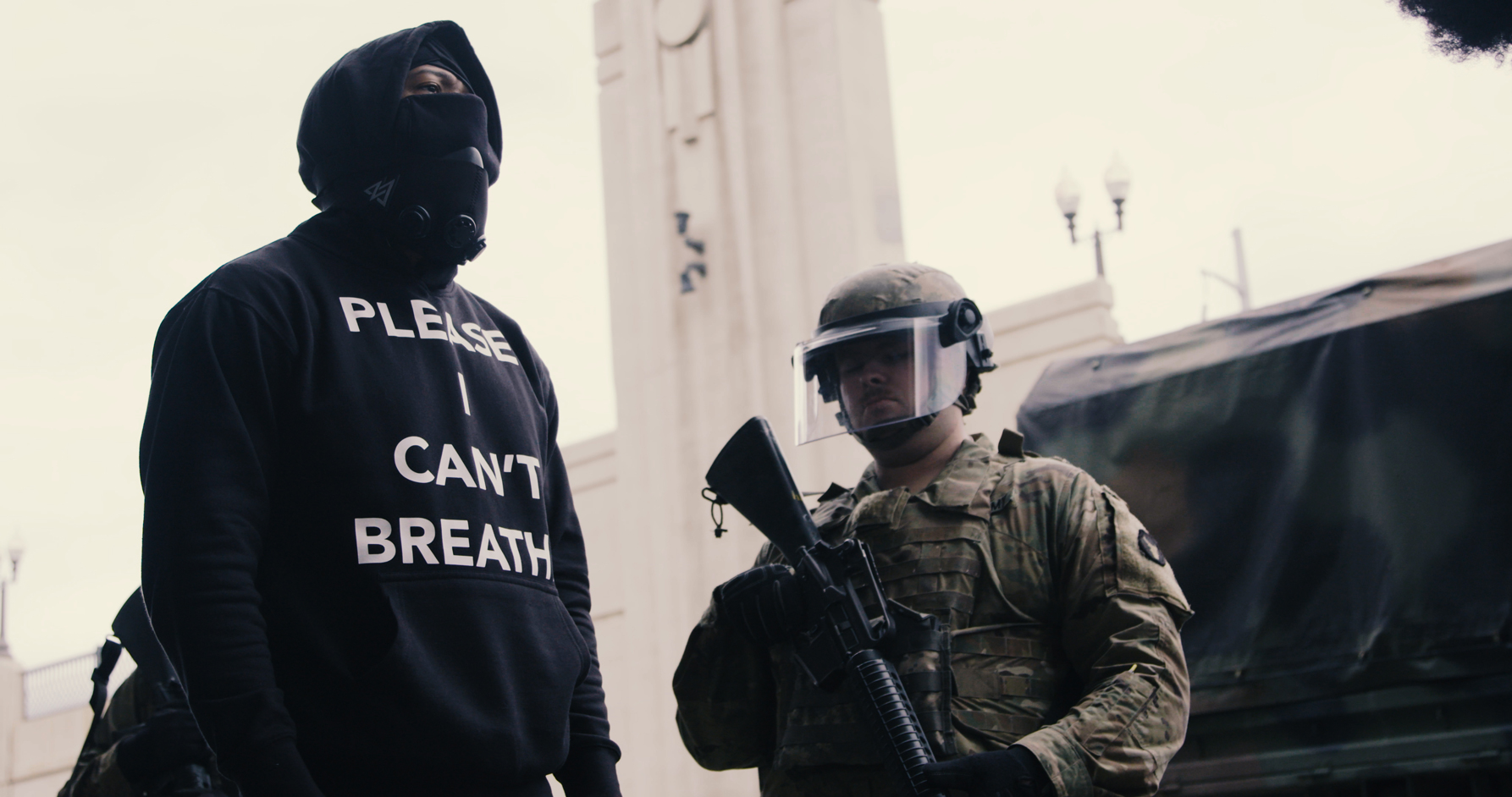 As protests across the nation continue in the wake of the George Floys murder Nick had a one-on-one video chat with Access Hollywood’s Scott Evans. In addition to talking about discussing the current state of affairs with his nine-year-old twins Moroccan and Monroe he shares with ex-wife Mariah Carey, he also explains having to have that conversation with his three-year-old son Golden, whose mother is Brittany Bell.

These protests in support of George Floyd and Black Lives Matter come as the United States nears 2 million coronavirus cases. Nick, who was diagnosed with lupus in 2012, said living with an autoimmune disease has made him “more careful than most” when it comes to safeguarding his health when around other people, particularly now as he attends crowded marches.

“It takes one’s spirit to say, ‘alright, well, what is more important? My own health concerns, or the concerns of humanity?’ ” he added. “That’s where I commend the people who are peacefully protesting and putting their lives on the line because we are in a pandemic and we have been following the rules for so many months, but then when you see something like this occur: You see murder in front of your eyes, the fact that humans are coming together all across the world and saying ‘We’ll put our lives on the line to stand firm for humanity’ – I salute that.”

See the full interview below.