Nick Cannon, a new nationally syndicated daytime talk show from Lionsgate’s Debmar-Mercury, will premiere Monday, Sept. 27. The show is being produced at NEP Metropolis Studios in Harlem in front of a live studio audience.

Nick Cannon is premiering across the country and on Fox Television Stations in the country’s largest markets, including New York, Los Angeles and Chicago. It will include a mix of comedy, celebrity interviews, musical performances and more.

It was sold to stations and expected to premiere last fall, but was delayed due to the difficulties of producing it during the pandemic and after some of Cannon’s anti-Semitic comments surfaced on his YouTube podcast last July. ViacomCBS quickly parted ways with him, cancelling his MTV comedy series, Wild N’ Out. Since then, Cannon has made the rounds to meet with his various corporate partners and to apologize. ViacomCBS brought Wild N’ Out back last February after Cannon met and worked with Jewish leaders.

Fox stood by Cannon throughout and he remains as host of the network’s top-rated singing competition series, The Masked Singer. Prior to that, he was the host of NBC’s America’s Got Talent for eight seasons. Cannon also hosts and produces a nationally syndicated morning radio show, Nick Cannon Radio. 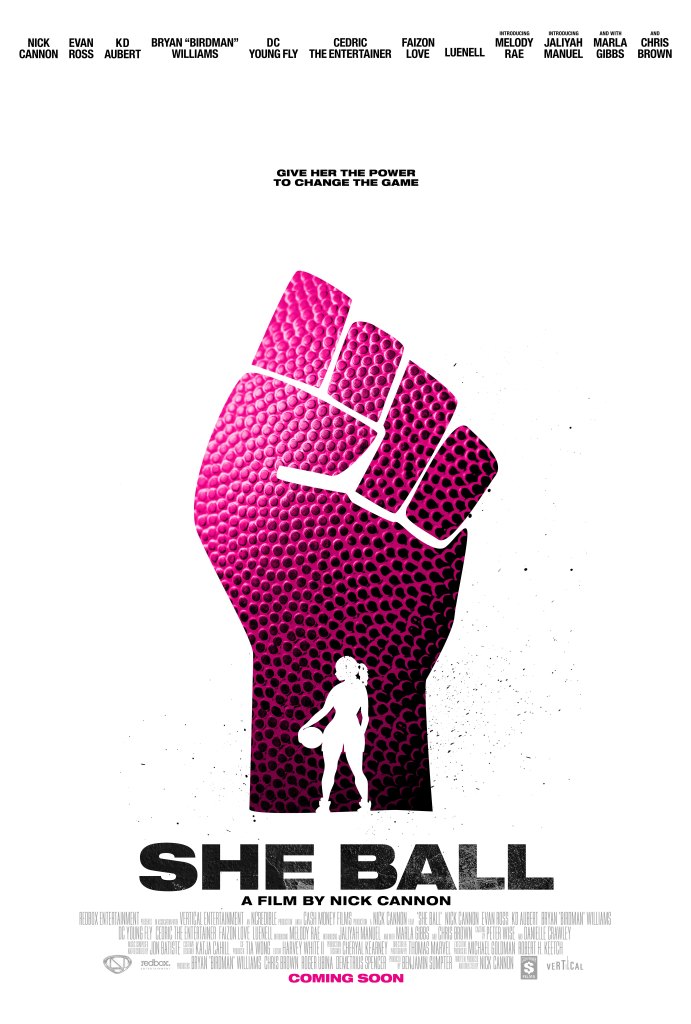