Nick alongside a host of friends and tastemakers celebrated the launch of his Ncredible Tablet at the Kia Malibu estate presented by L’apina Spring Water on Saturday.

It was a laid back barbecue affair. In addition to lip-smackin barbeque eats Sabra hummus and other snack foods were also served.

After mingling with his guests Nick did one of the many things he does best which is jump behind the turntables and kept the party rockin’ as he played a variety of songs and gave the crowd a taste of Ncredible artists Kehlani’s soon-to-be released EP Cloud 19.

Nick’s Ncredible Tablet made it’s debut on QVC on July 12th, You can catch him when he makes his return to QVC on August 7th at 11PM Est to showcase even more of the Ncredible Tablet powered by Google Play.

Check out some snaps of the fun that was had. You can see even more at Nick Cannon Archives. 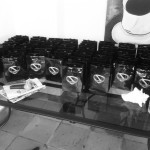 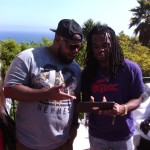 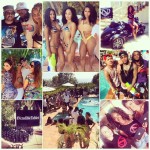 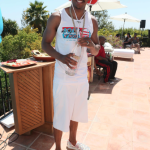 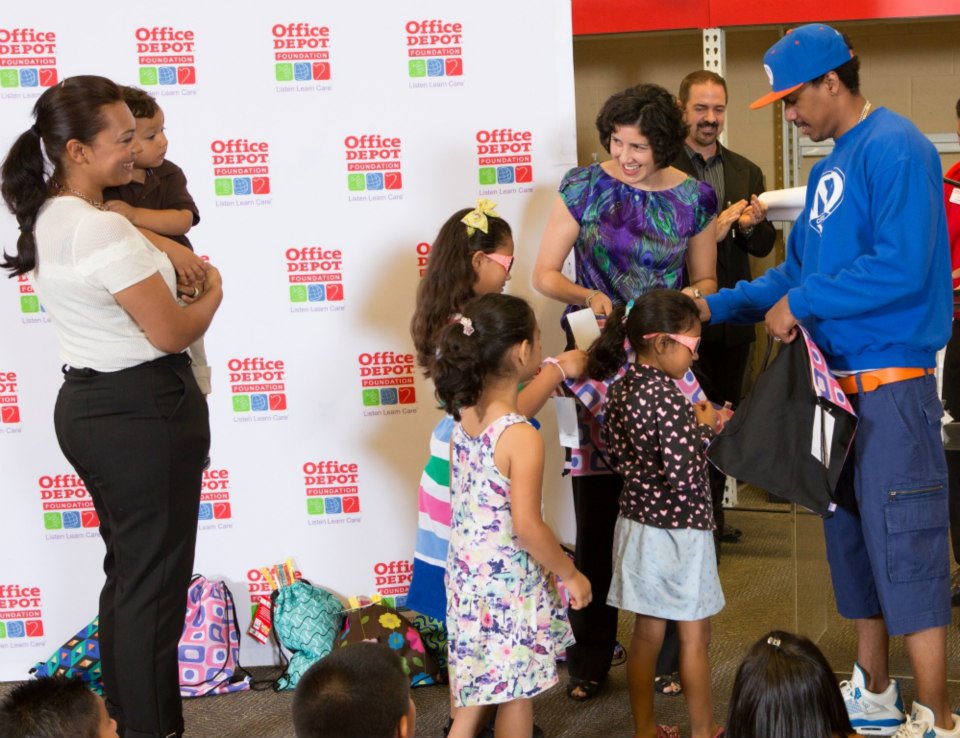