Nick’s whirlwind European adventures continue as he spent his last night in #London tearing it up at Cirque Le Soir.

Cirque Le Soir brings a vibe and taste of vaudeville that is a definite departure from your average nightclub experience anywhere.

As previously mentioned Nick’s next stop was Paris, France. He also had his first-ever Parisian DJ set at VIP ROOM.

He ran into some fans during the earlier hours of the day while in Paris and stopped to take a snapshot. 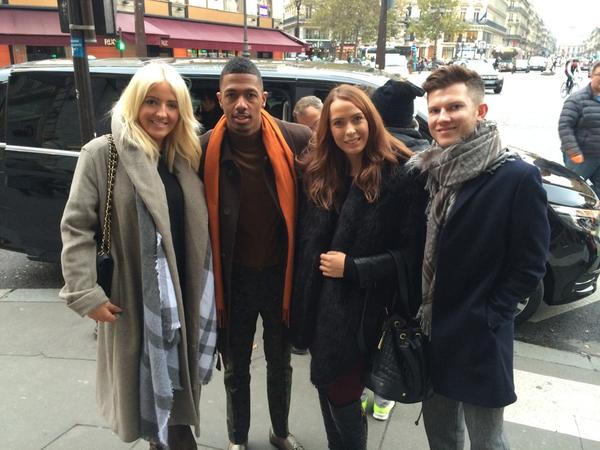 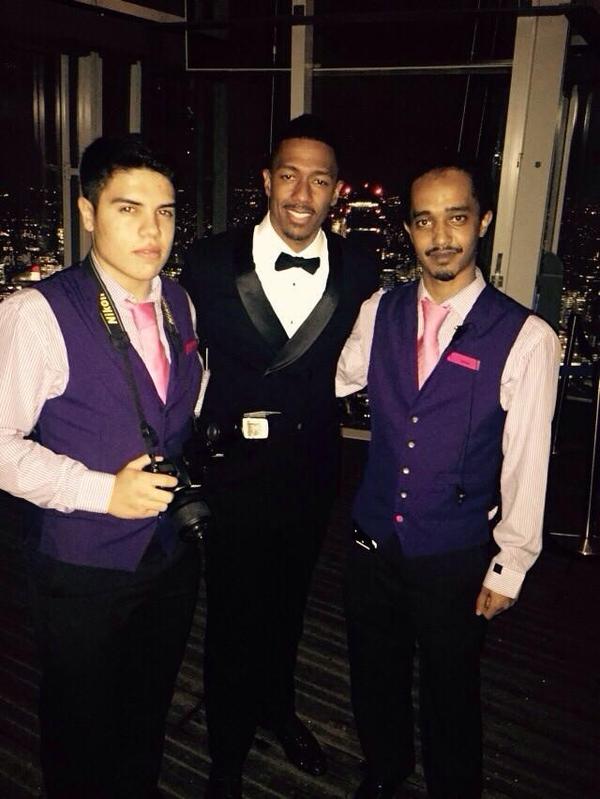