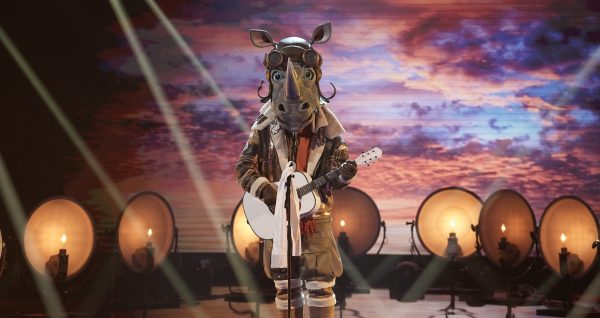 The conclusion of the 40th season of Survivor delivered the show’s best finale ratings since fall 2017, giving CBS an across-the-board win Wednesday. The Masked Singer topped Survivor head-to-head in adults 18-49, retaining its No. 1 ranking in the key ad demographic.

The Survivor: Winners at War finale averaged 7.95 million viewers and a 1.6 rating in the 18-49 demographic, its best season-ending numbers since season 35 in December 2017 (8.7 million and 1.9). The three-hour finale incorporated video chats with contestants in lieu of the show’s usual in-person reunion.