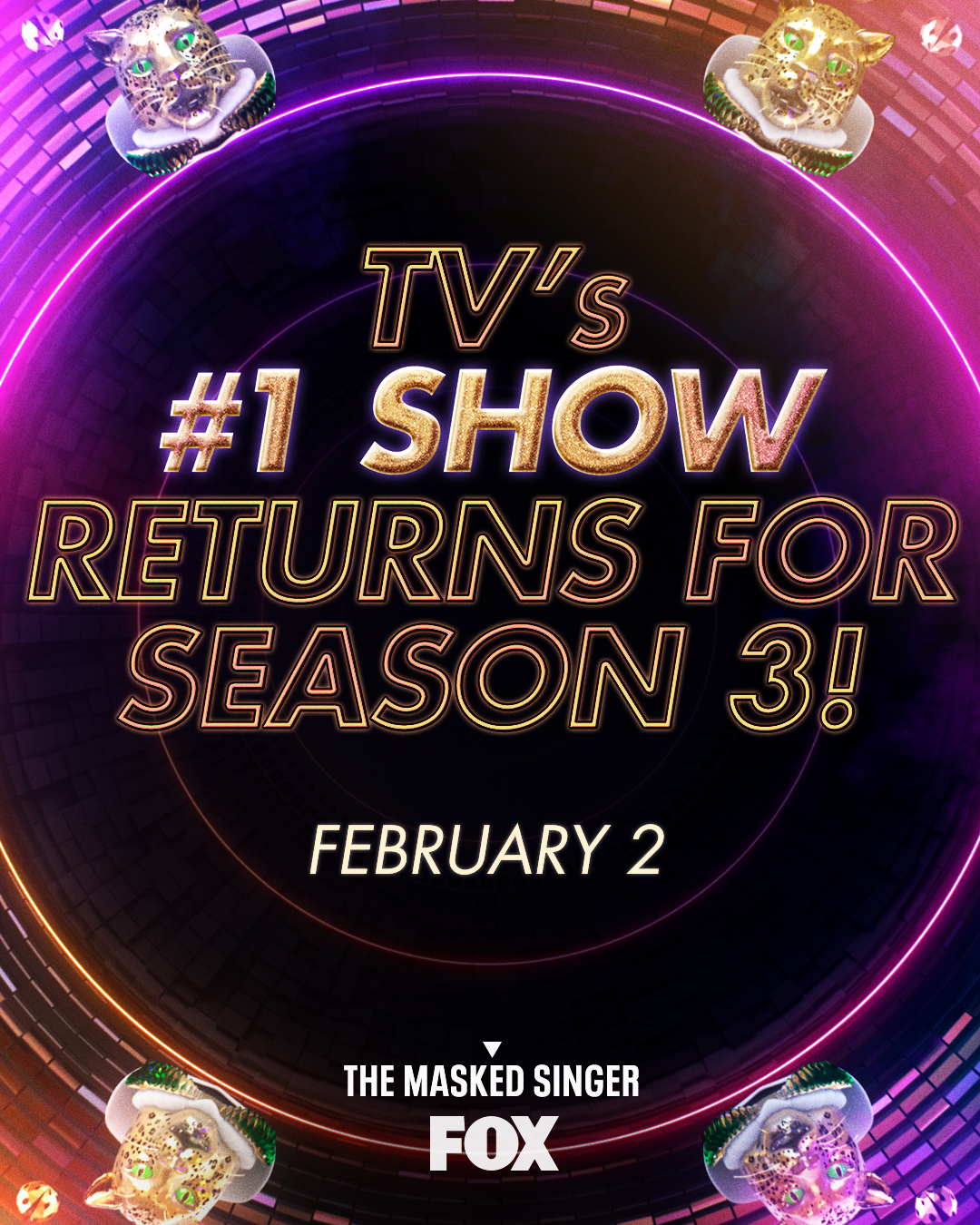 Fox announced that the reality singing competition series has been renewed for a third season — before season 2 has even aired.

The network also revealed that the show will premiere immediately following Super Bowl LIV on Sunday, Feb. 2, 2020. Following the season 3 premiere, the show will move to Wednesdays, when it will regularly air from 8-9 p.m. ET. (source: https://people.com/tv/the-masked-singer-renewed-for-season-3/)

The Madness continues on The Masked Singer

The Madness continues on The Masked Singer