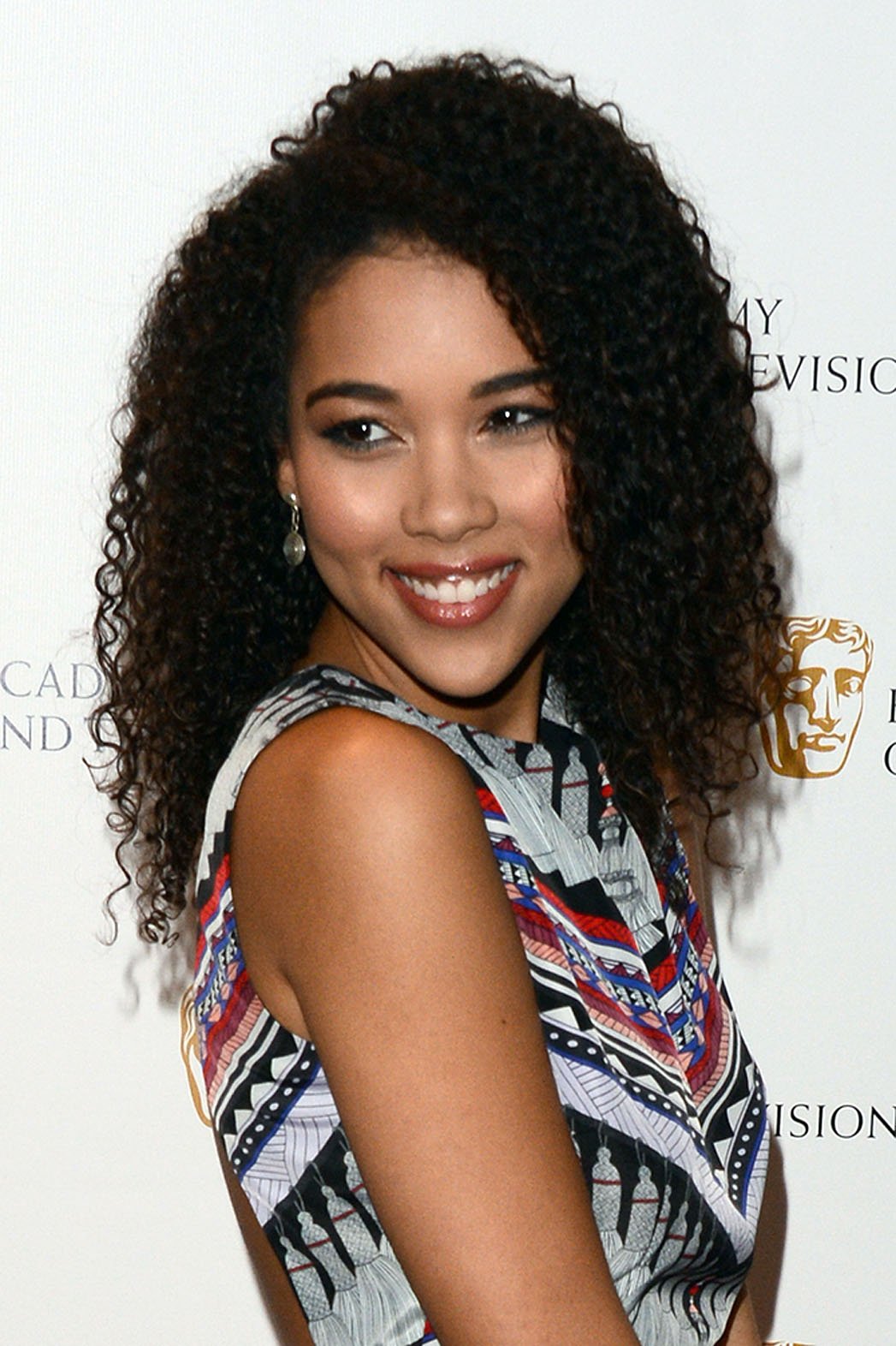 Drumline: A New Beat will focus on a new set of characters at Atlanta A&T University — the setting of the original movie. The story follows Dani Bolton (Shipp), an upper-class Brooklyn girl who defies her parents in order to attend Atlanta A&T so she can join — and revitalize — its once-prominent drumline.

Dani’s quest to become the first female section leader of the drumline in the school’s history will be hampered by upperclassmen, including her cousin, Tyree (Jeff Pierre, Glee), her feelings for fellow bandmate Jayven (Jordan Calloway, Unfabulous) and the school’s crosstown rivals.

Drumline co-starLeonard Roberts will reprise his role as Sean Taylor, now a determined band director looking to make his mark at his alma mater while navigating the ghosts of his past. Cannon will executive produce and reprise his role as Devon Miles in a cameo. Letoya Luckett (Single Ladies) will portray Dr. Nia Phillips, the intelligent and determined dean at Atlanta A&T with former romantic ties to Sean. Her support of Sean’s return to lead A&T’s band proves to be difficult as the Panthers take on a rival band led by Phillips’ ex-husband — and Sean’s brother — Kevin Taylor. Jasmine Burke (Ride Along) is set as Tasha Williams, one of Dani’s roommates who is wooed by Josh (Scott Shilstone, Now You See Me). Calloway’s Jayven is an extremely gifted, yet cocky freshman at Atlanta A&T who is immediately attracted to Dani and vice versa. Pierre’s Tyree is head of the percussion section.

Cannon will executive produce alongside feature producers Wendy Finerman, Jody Gerson, Lisa Zupan, Dallas Austin, POPFilms’ Maggie Malina and Alexander A. Motlagh as well as Michael Goldman. Susan Levison and Jill Holmes will oversee for VH1. Regina Hicks and Karin Gist will pen the script for the new take, with production set to begin in the spring for a fall 2014 premiere. Fox Television Studios and VH1 will produce.

Shipp is with The Osbrink Agency and Elevate Entertainment; Luckett is with Resolution and Barnes Morris Yorn; Calloway is with TCA Jed Root and Jordan Lee Talent; Pierre is with BRS/Gage and Main Title; Burke is with J. Pervis Talent; Shilstone is with Gersh and Working Entertainment.

Nick Cannon To Close Out Memorial Day Weekend at 1Oak

Nick Cannon To Close Out Memorial Day Weekend at 1Oak