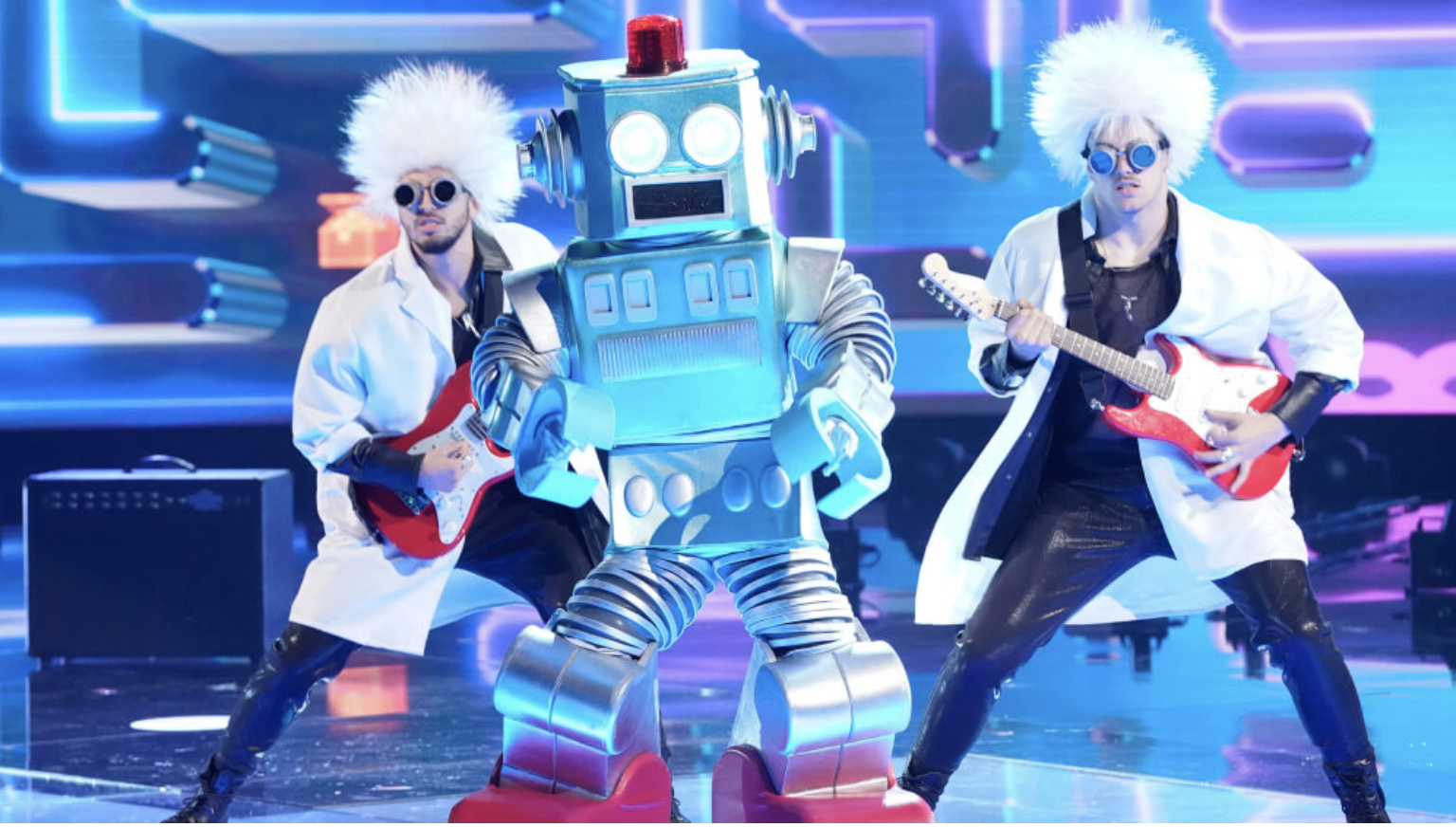 The Season 3 premiere of the show (in which celebrities perform while wearing disguises) aired after the big game on Sunday night. Judges Nicole Scherzinger, Ken Jeong, Jenny McCarthy, and Robin Thicke returned to the panel.

The Hollywood Reporter points out that these numbers are “series highs” for The Masked Singer. It’s also up from the last Fox post-game broadcast, 24: Legacy in 2017. That only brought in 17.58 million viewers, and a 6.1 rating among adults 18-49.
Read full article at talentrecap.com
Next Post