Nick Cannon to Rock the Waves as Winterfest Grand Marshal

In trying to strike a balance between wholesome entertainment and pop-culture relevance, Winterfest’s choice to pick Nick for the 44th annual holiday parade was considered a no-brainier.

“It’s important that you’ve got somebody that gets it,” said Winterfest president and CEO Lisa Scott-Founds, calling Cannon a “multi-generational” entertainer with the personality to lead a televised event seen by a million people. “That waterway is gonna rock with him.”

A multi-faceted performer, Nick has worn many hats: rapper, actor, comedian, producer and host, including on the current NBC hit “America’s Got Talent.” The 35-year-old serves as the chairman of TeenNick, Nickelodeon’s television network aimed at a young audience, and the New York Times has called him “one of the most recognizable personalities in teen media.”

But he finds ways to maintain his street cred: Last Wednesday, Cannon did a DJ set to celebrate his birthday at the splashy Liv nightclub on Miami Beach, showing off his gym work in a sleeveless T-shirt on Instagram. Of course, the next night he posted a picture of himself in a suit with his mom on the red carpet at a New York City gala for St. Mary’s Children’s Hospital, where he is on the board of directors. 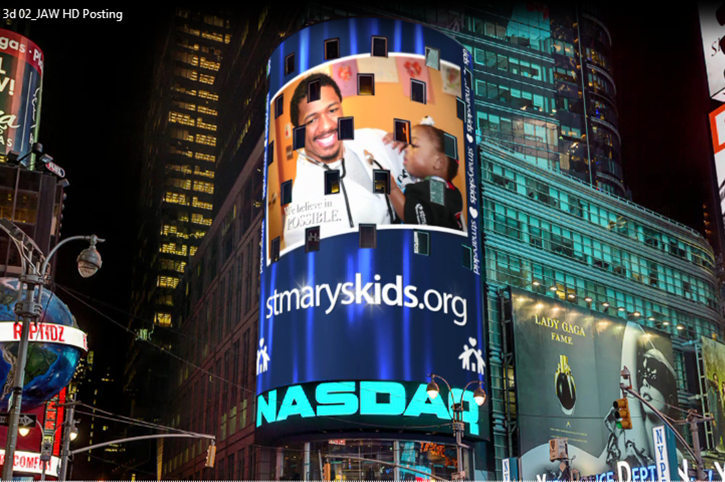