“Good things happen to those who hustle.” – Anais Nin

Yesterday, Nick was the embodiment of the above Anais Nin quote as he did some filming at the Pacific Jet Center in Long Beach,CA highlighting his latest venture, Ncredible Motorsports.

He has partnered with CNC Motors to sell high-end luxury vehicles.

Ncredible Motorsports joined with DuPont Registry back in November for auto trade show events. The official after-party celebrating the collaboration was at 1Oak in Las Vegas. 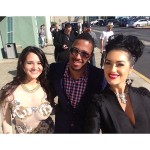 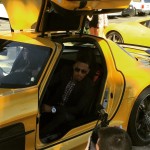 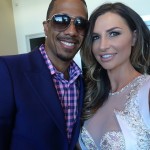 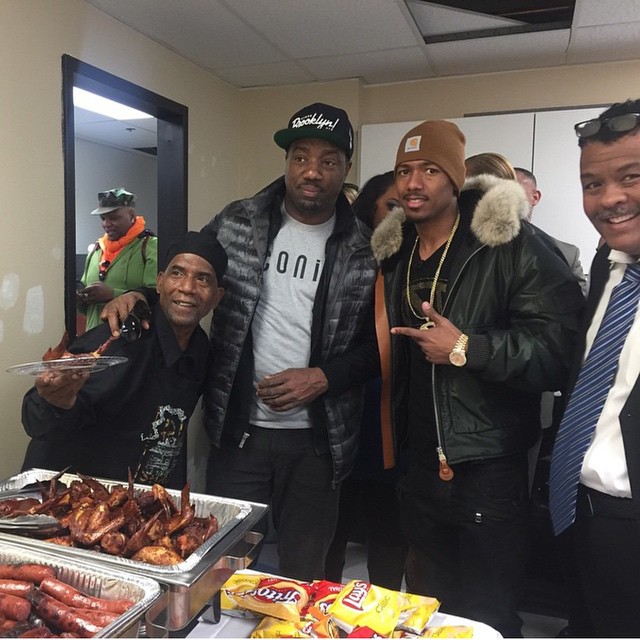